‘How I became the millionaire plumber’ – Charlie Mullins releases his autobiography 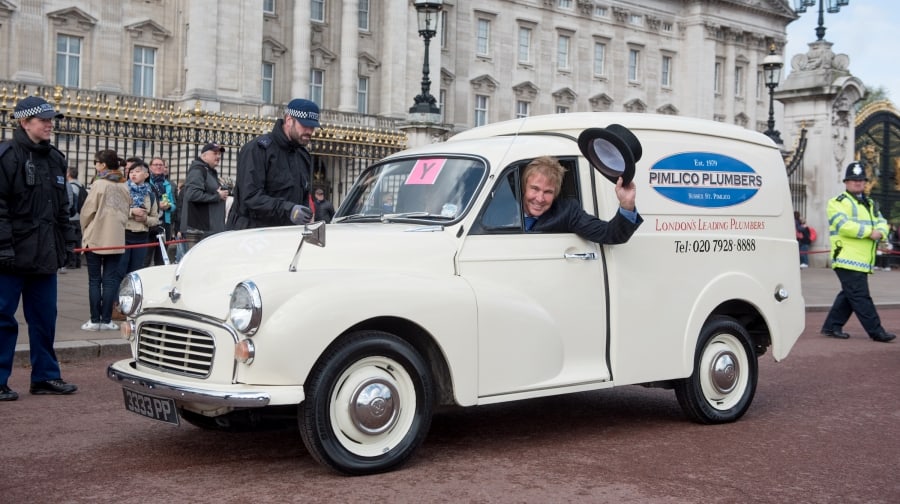 A book being launched at a lavish ceremony in Leicester Square next week will tell the story of Charlie Mullins: a self-made millionaire who escaped an impoverished childhood in Elephant and Castle to become the founder of Pimlico Plumbing.

The book – called Bog-Standard Business – will detail every aspect of Charlie’s incredible rise, from his ‘tough upbringing’ boxing in Southwark to becoming friends with David Cameron, George Osbourne and Boris Johnson and receiving an OBE.

The autobiography will be launched at a special event at the Leicester Square Hippodrome on May 25. Tickets (and champagne for all attendees) will be free, and Charlie will be conducting a live ‘Parkinson-style’ interview on the night, which will be filmed for American television channel NBC.

He said: “It’s taken me a decade to get off my arse and finally write this book, and I’m not going to pull any punches at the launch party on Monday evening – that’s why we’re having it at the Hippodrome. “And I want everyone who has ever had anything to do with Pimlico, or me, my family, or even if you’ve followed the company at a distance, or you are one of the people who have made a bit of a game of spotting our plumbing based number plates on our fleet of vans in London, to attend.”

The fun kicks off at 6.30pm on May 25 at The Hippodrome, Leicester Square. Order your free tickets or buy the book at www.bogstandardbusiness.co.uk