'This cleaner air should not just be temporary' 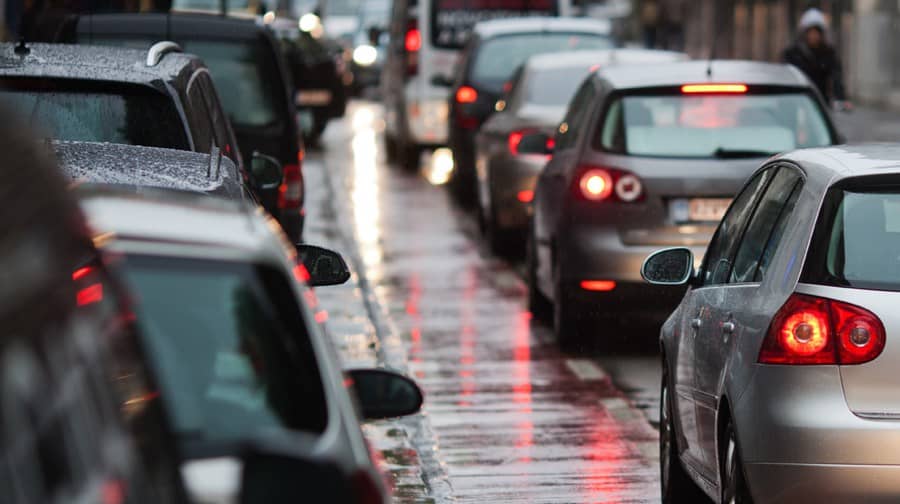 London’s busiest roads have seen air pollution slashed since the lockdown, as traffic across the capital halves.

Data published by Sadiq Khan last week show that harmful nitrogen dioxide levels (NO2) had already reduced by more than a third (35 per cent) compared with three years ago.   This has now dropped by a further 27 per cent since March 16.

Around half of London’s air pollution comes from road transport. Air pollution is linked to asthma, lung disease and, researchers believe, could also be a factor in miscarriages.

“London has one of the most advanced air quality monitoring networks in the world, which has recorded how the coronavirus lockdown has dramatically improved air quality in London,” said Sadiq Khan.

“But this cleaner air should not just be temporary, as Londoners deserve clean air at all times.

“So once the current emergency has passed and we start to recover, our challenge will be to eradicate air pollution permanently and ensure the gains we’ve made through policies such as ULEZ continue.

“It is critical that the government keeps this in mind as part of the country’s recovery from the pandemic.”

Dr Gary Fuller, a senior lecturer in air pollution measurement at King’s College London, said: “Breathing bad air has had an intolerable impact of Londoner’s health for far too long.

“In our operations centre at King’s we have  been measuring London’s air pollution for nearly 30 years.

“During this time we’ve seen deteriorations followed by a long period when some places showed slow improvement, and others slowly worsened. For years it felt like we were at a standstill.

“But, even before the Covid lockdown, London’s air pollution was undergoing a dramatic change for the better.

“Nitrogen dioxide in central London and along main bus routes was improving at some of  the fastest rates we’ve ever measured. We need to remember these lessons going forward.

“These successes show that our city’s air pollution is not an intractable problem and that actions can bring results.”