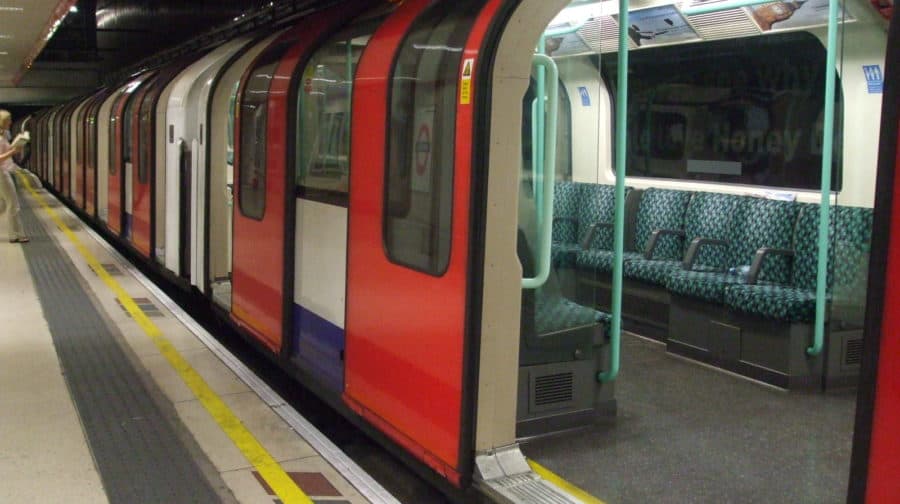 Transport for London’s funding agreement with the government has been extended until February 4 next year, avoiding for now the ‘managed decline’ scenario that would have seen huge cuts to services.

TfL said that without proper funding hundreds of bus routes and nearly ten per cent of Tube services would be cut. Infrastructure investment would also be slashed. This scenario has not been avoided, mayor Sadiq Khan said – just postponed for seven weeks.

The transport agency has been reliant on a series of short-term funding agreements with the government after losing much of its fare income during the pandemic.

Khan said: “The Government is still refusing to properly fund Transport for London which has been severely affected by COVID, yet again only providing a short-term funding deal that will only last a matter of weeks. This means that nothing has changed in terms of TfL having to plan on the basis of a managed decline of the capital’s public transport network.”

Khan floated several revenue-raising measures this week, including increasing council tax by £20 a year and raising the age when Londoners can travel for free on public transport. He said these measures were forced on him by the government and “will unfairly punish Londoners”.

Shapps added: “I’ve agreed an extension of the current settlement until 4 Feb for further work to be done on them.

“I’ve agreed an extension of the current settlement until 4 Feb for further work to be done on them. This extension provides continued support to TfL
and certainty to Londoners over the Christmas and New Year period and as the booster programme is rolled out.

“I have repeatedly pledged the Government’s commitment to supporting during the pandemic, providing over £4bn in emergency funding and ensuring essential services can continue to run”.

Part of the council tax Londoners pay is set by the Greater London Authority, with the rest set by each council. This hike would raise an estimated £172mn – a relatively small amount in comparison to the £1.7bn hole the pandemic has blown in TfL’s budget.

Other measures could include raising the age – currently set at 60 – at which Londoners get a free Oyster card.

But Khan’s comments sparked warnings from other London politicians and union chiefs.

Mick Lynch, general secretary of RMT, the union that represents many Tube drivers, Mick Lynch said Khan’s threat should be a “wake up call” about the future of London’s transport.

“This looming financial meltdown would mean a return to the dark days of a crime ridden tube network falling apart at the seams with increasing levels of pollution and transport poverty.

“This is a shameful way to treat London and London’s key transport workers and this union stands ready to fight any cuts programme whatever direction it comes from.