Nearly £10,000 was raised for a charity fund being set up in Tommy's name. 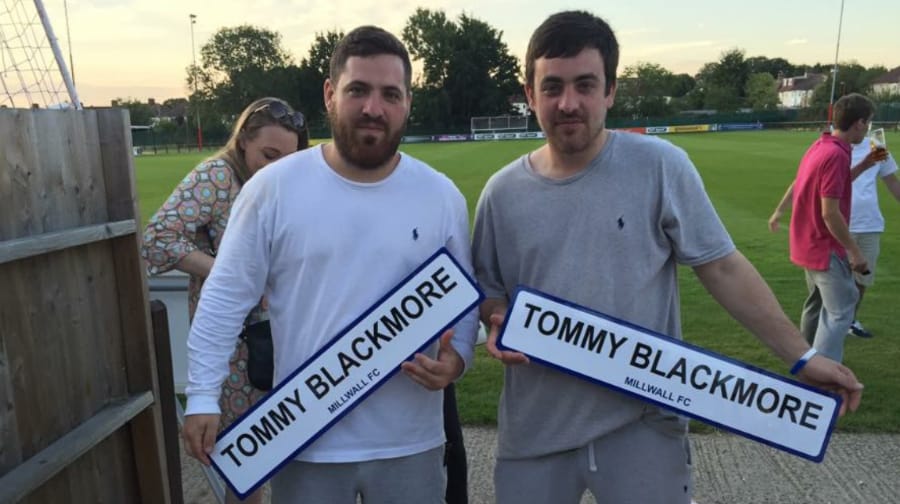 Hundreds of people joined together to remember Tommy Blackmore last weekend at a special tribute event.

The memorial day took place at Beckenham Football Club and saw nearly £10,000 raised for a charity fund being set up in the late Bermondsey boy’s name.

The amazing total, which is expected to grow after pledges are collected and an auction takes place, will be used to help local charities and causes.

A four-team tournament also took place, with a number of famous faces joining in the fun. Millwall legends Alan Dunne and Gary Alexander showed their support on and off the pitch, while young Lion Jack Powell handed out the trophies.

Hot off the back of a Women’s FA Cup final win, Gilly Flaherty also showed off her skills in the tournament, which was eventually won by Tommy’s old Dockland Settlements team.

He said: “It was a great crowd and a great day for the boy. There were too many people to count but there must have been at least 500 people.

“It couldn’t have happened without the support of everybody. People were saying that I organised it, but it was everybody pulling together to remember Tommy that made the day such a success.”