Hunt for man who sexually assaulted woman on bus in Southwark 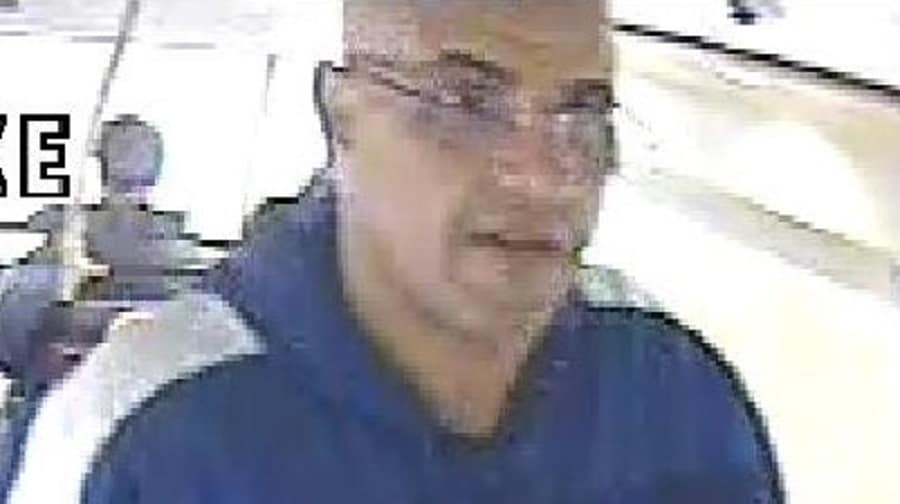 Detectives are hunting for a man who sexually assaulted a woman on a bus in Southwark.

The 26-year-old woman was sat on the upper deck of a Route 453 travelling from Haymarket towards Deptford Bridge, SE1, when she was assaulted, police say.

The suspect went over and sat next to the woman before sexually assaulting her, while she attempted to push him away.

He then got off the bus at the next stop, believed to be on London Road in Elephant and Castle.

The suspect is described as a light-skinned black or Asian man, aged in his 40s, and of medium build. He was wearing a blue and white jacket at the time.

Detectives from the Met’s Roads and Transport Command (RTPC) are investigating.

Any witnesses or anyone with information is asked to contact PC Gurmit Nothay on 07884 116303 or via 101. Alternatively you can tweet @MetCC with any information.

To give information anonymously contact Crimestoppers on 0800 555 111 or visit crimstoppers-uk.org