"Some have said that I’ve probably had the most influence on the Southwark Labour group than any single politician," cabinet member and former Labour leader said 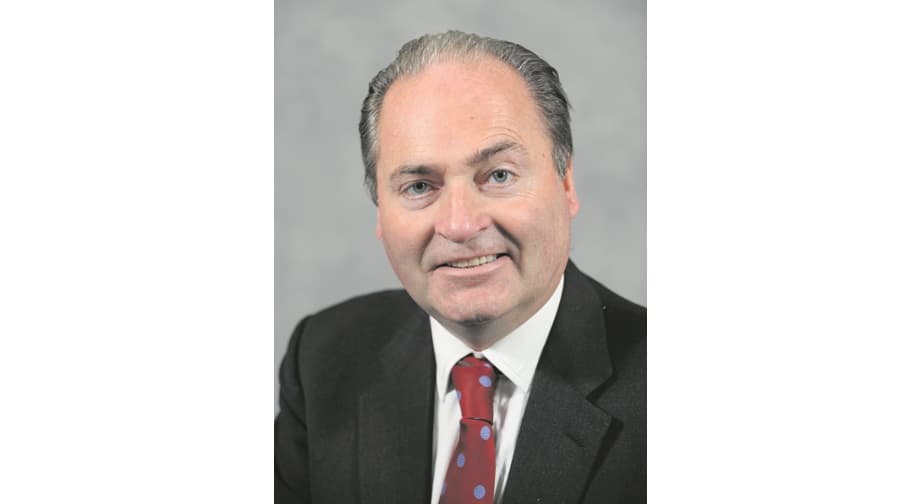 Ian Wingfield has become the longest-serving Labour councillor in the history of Southwark Council, after 28 years in the job.

The current cabinet member for environment and public realm, and ward councillor for Brunswick Park in Camberwell, was elected aged 30.

Ian said: “I had my anniversary last Thursday. [Council leader] Peter John reminded me a couple of months ago, and said he would buy me dinner.

“[If he’s reading this] I wouldn’t mind going to Caravaggio, that’s my favourite restaurant in Camberwell. Or if it’s just for a drink, to the Mayflower Inn.”

Ian was elected as Southwark Labour leader after the party lost power to the Liberal Democrats in 2002. He had previously been chief whip, as well as deputy leader of Southwark Council until 2016.

The 58-year-old said his journey into politics started at the age of 20, when he moved to London from Chester. After ten years of local involvement around London, he moved to Dulwich and became a school governor. Ian said he was encouraged to stand for election by a former colleague Peter Cather, but “didn’t think I would be serving very long”.

“It’s true that in London you get a high turnaround of local councillors, but it’s important to have continuity after each election. You always need a mix of fresh blood and experienced hands, so you get new ideas coming in and people to steer and guide them,” Ian said.

“I hope I have played that role, and I think I have and that people have been appreciative. It was myself who helped to get Peter John elected into a safe seat, and Fiona Colley. Some have said that I’ve probably had the most influence on the Southwark Labour group than any single politician.

“I’ve still got a few years left in me. I’m not ready to hang up my boots yet.”