Iconic ‘joy slide’ set to come back to Bermondsey in 2021

It stood from 1921 until the 1980s, but then was pulled down after becoming a victim of vandalism. 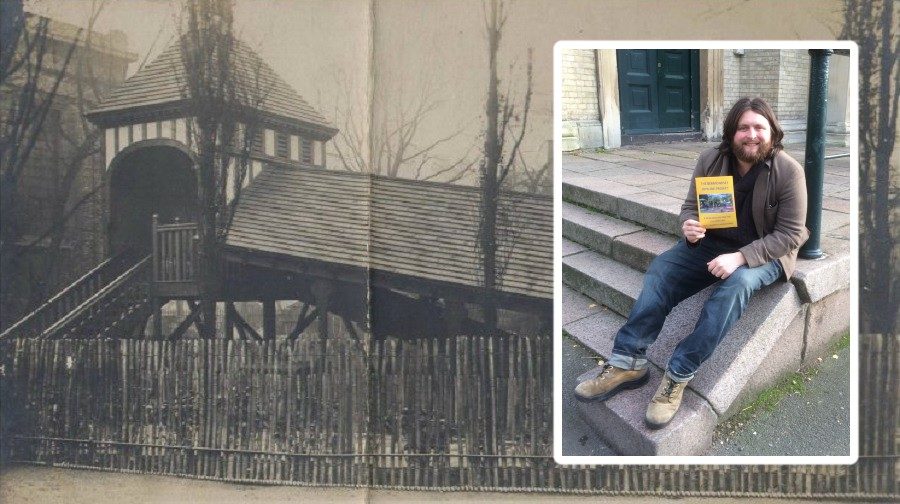 The iconic Bermondsey ‘joy slide’ which brought delight to Bermondsey children a century ago is being reconstructed – by a relative of the man who was responsible for the original.

The first joyslide was created in the grounds of Bermondsey’s St James’ Church after Arthur Carr of Peek Frean’s Biscuit Factory noticed children using the steps of the church as a slide.

It stood from 1921 until the 1980s, but then was pulled down after becoming a victim of vandalism.

Canon Gary Jenkins, of St James’ Church, told the News that the project was half-way completed and that the new slide was expected to be open earlier next year. 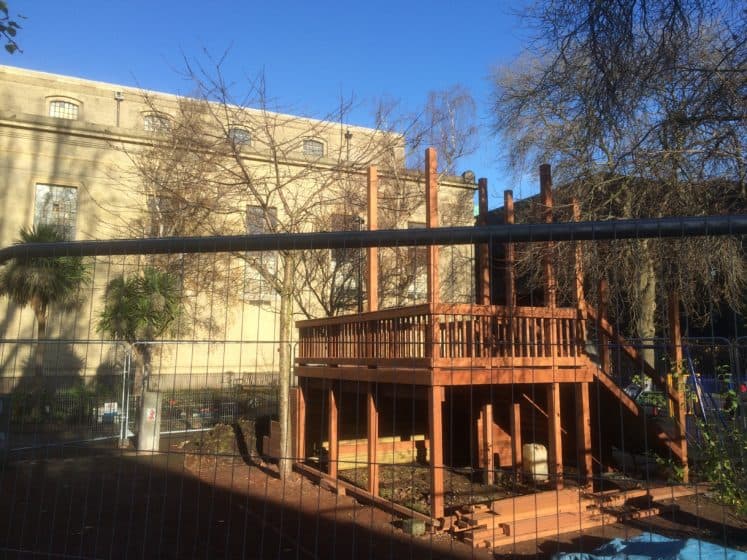 “Over the years when you meet people around the parish, over and over again they tell us of their memories of the slide,” he said. “So we said, ‘let’s see if we can have another one and keep it going.’

Fergus Carr, who is an architect, designed the slide completely free-of-charge and it is currently being constructed by a specialist playgrounds company. It will be opened exactly a century on from the original.

The project is supported by the Friends of St James’ and Southwark Council, and has been four years in the making. 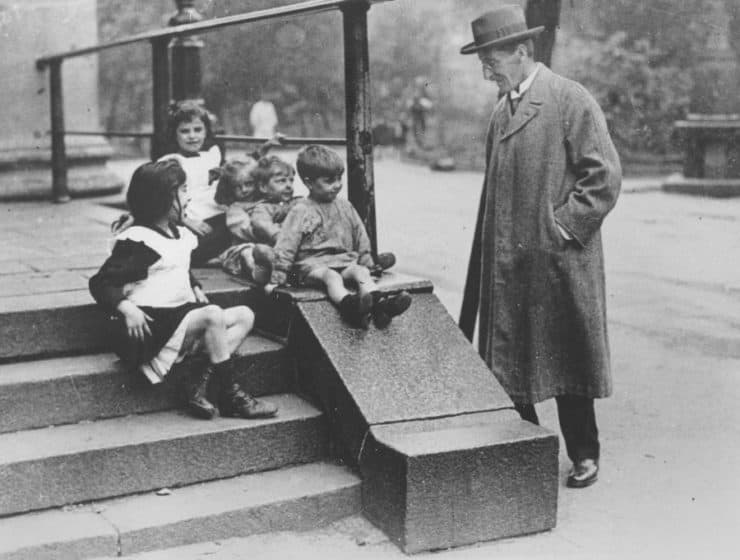 Part of the slide will have details of the history of the original. Planters of flowers will also follow, in a nod to the legacy of Ada Salter’s ‘beautification’ of Bermondsey.

A special ceremony to formally open the slide once complete is set to follow. Canon Jenkins told the News he was hoping for a “special guest” to do the honours – but would not be drawn on who that person would be.

This new slide is so far removed from the amazing original it is a joke. It looks more like ‘camps’ we used to make with old bits of wood! How was this allowed?
A committee must have sat round a table, looked at the plans and said, ‘Yes, that’s exactly what we want!’
If you’re not going to replicate the slide that everyone loved why bother at all?
I can’t imagine any kids queueing up to get on that ridiculous thing like we used to queue for what was the best slide in the world.

I played on the old slide many times in the 50s and would love to attend the opening of the new slide in 2021 – it’s wonderful that a descendant of the original designer and Peak Freans are actively involved.
Faith
A Bermondsey girl

A real shame it is not going to be rebuilt on the original design.
Just hope the new one gets used!.