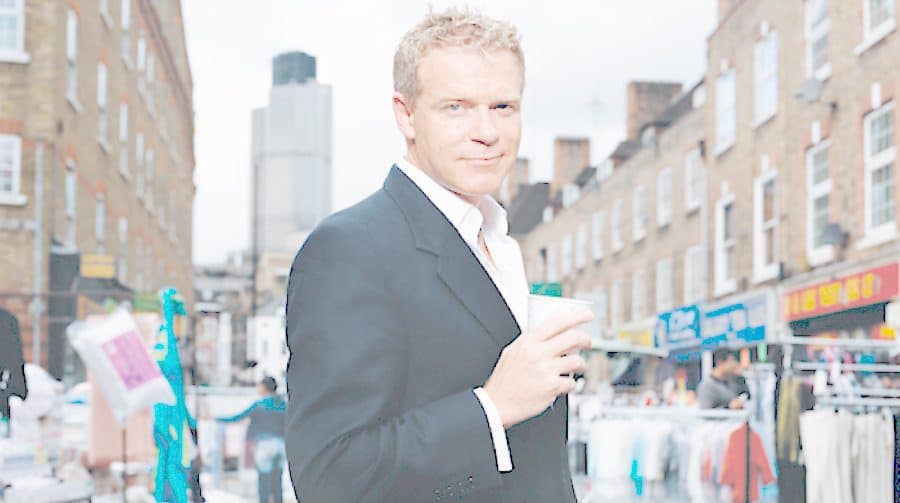 A Bermondsey man will run 40 marathons in 40 days this summer in a gruelling fundraising stunt for charity.

Michael Tobin will undertake the marathon effort in aid of The Prince’s Trust on the 40th anniversary of its foundation, in an effort to help young people avoid the sort of turbulent start to life he experienced.

Along with his mother and siblings, Bermondsey-born Michael moved to Rhodesia as a child. His family “dodged bullets and petrol bombs” during the state’s chaotic declaration of independence, before returning home to London.

He said: “We had no money and ended up squatting in a condemned house in Stockwell. My stepfather and I would retune old pianos we scavenged from other condemned houses and then sell them down at Old Kent Road. I had a colourful start to life!”

Michael went on to become an engineering apprentice, before becoming a managing director at the age of just 21. He helped to revitalise another struggling organisation which is now worth over £1.5bn.

The Bermondsey resident said: “My life could have gone either way when I was younger. It was almost down to the toss of a coin as to where I would end up next and it was only thanks to a few people giving me a break that I got to where I am today.

“This is why I want to run the 40 marathons and raise money for The Prince’s Trust, because so many young people need help to make sure their futures don’t just rest on the toss of a coin.”

Michael will run a marathon path across London every day for six weeks this summer.

He is aiming to enlist 40 corporate supporters to sponsor him for a day each at £25,000 a time, to raise £1m for the charity, which helps disadvantaged youths get their lives back on track.

Please donate any amount at justgiving.com/michaeltobin4040