The site is a protected area for bats 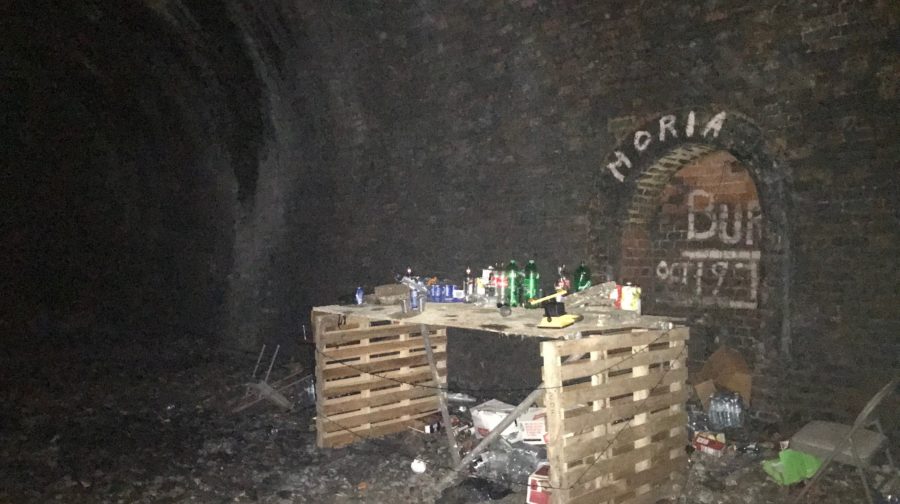 A ramshackle bar found inside the tunnel

A planned illegal rave in a haven for rare and threatened bats in Dulwich Wood has been busted by police.

A black curtain had been placed over the entrance in an attempt to hide what was inside. 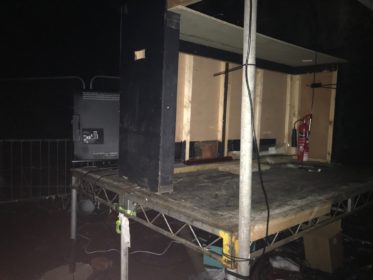 Police Sergeant Jonathan Adams, who covers the Dulwich Safer Neighbourhoods Wards, said: “This old railway tunnel was known to us as a place where people were holding unlicensed music events (UMEs) and most likely spreading Covid and putting themselves and others at risk.

“Not only would they have angered local residents by hosting this illegal event, but the tunnel is a protective site for bats, proving that UMEs don’t only disrupt humans, but also the local and unique wildlife that live there.” 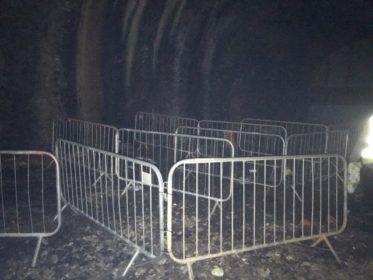 Barriers inside the tunnel

Cllr Evelyn Akoto, cabinet member for public health and community safety, said: “I’m horrified that anyone would have such little regard for themselves or others, that they’d attend an illegal rave at the height of a pandemic.

“We continue to support the police in finding and shutting down locations where illegal raves might be held.

“Only by working together can we prevent such dangerous, thoughtless and illegal events from happening.” 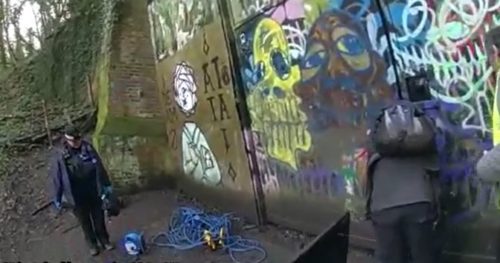 Officers opening up the tunnel