Simon Hughes turned down the chance to appear in ITV's smash hit show "I'm a celebrity... get me out of here!" 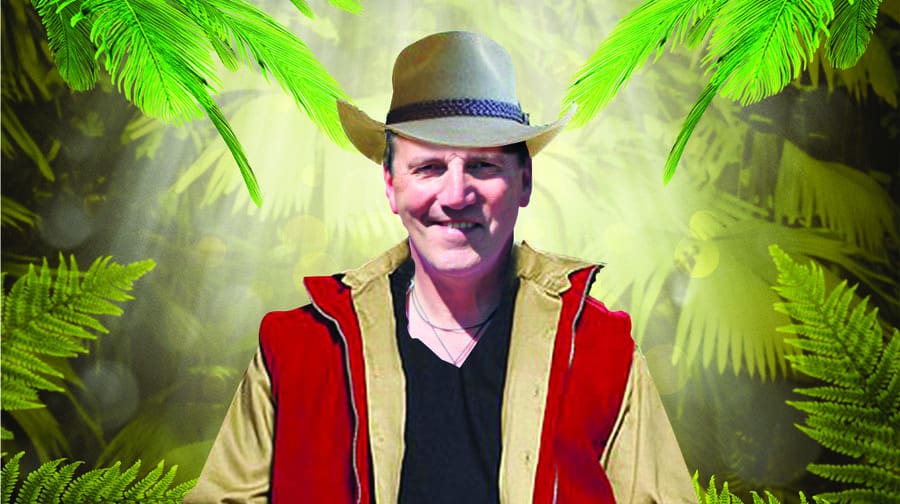 After 32 years in Westminster, Simon Hughes could be forgiven for dreaming of a holiday – but it appears that the Australian jungle setting of “I’m a Celebrity… Get Me Out of Here!” is not his idea of a relaxing break.

The former Lib Dem MP for Bermondsey and Old Southwark was offered a place in the ITV show’s upcoming 15th season, but turned down the chance to follow in the footsteps of the likes of Jordan, Katie Hopkins and Joey Essex.

The hit show sees a dozen celebrities spend up to three weeks living in an Australian jungle, complete with huge insects, searing heat and stomach-churning challenges.

In past seasons, contestants have been forced to eat kangaroo testicles, crawl through narrow tunnels infested with spiders and wear a glass bowl filled with maggots over their head to win food and treats.

Mr Hughes told the News: “I have seen the show and I like it. I’m sure I could’ve coped with the spiders and the creepy-crawlies. My brother works at a National Trust site and I once slept in a tower full of bats at a sanctuary, which would make some people feel a bit queasy. I’ve never eaten cockroaches or anything like that, but that wouldn’t have put me off.”

He said that he received a letter from the show’s producers asking him to be a part of the next series within two weeks of losing out to Neil Coyle in May’s general election, and did give the proposal some thought.

He said: “I held a straw poll in the office with my staff, but the majority voted against me taking part. I am still looking for a slightly more serious job at the moment, and I had already committed to speaking at a major international conference then, so I did have a legitimate excuse. I want to do something that will change the world for the better.”

Even an appearance fee rumoured to be “somewhere north of £50,000” was not enough to tempt Mr Hughes into the Aussie wilderness. It seems that after three decades in Parliament, he has had more than his fill of unnecessary challenges, squirming parasites and self-indulgent personalities… 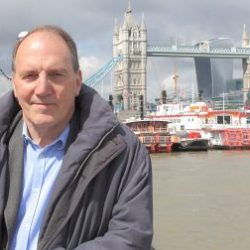 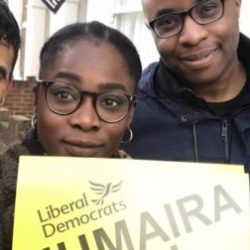 Election Interview: 'It is okay to not vote Labour. We are not a monolith,' says Camberwell and Peckham candidate Julia Ogiehor 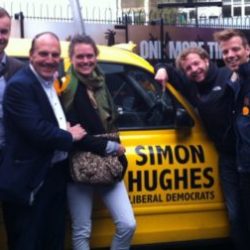 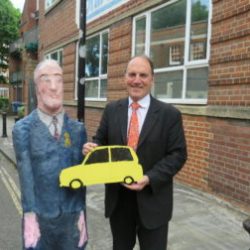 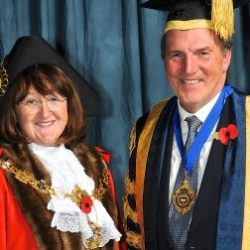 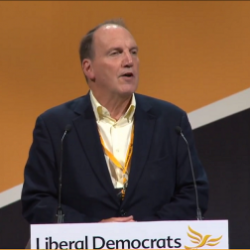 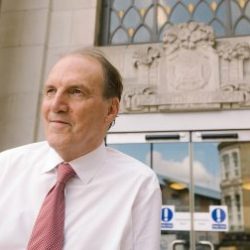 Lib Dem Simon Hughes 'profoundly grateful' to supporters, and suggests he may seek re-election in future 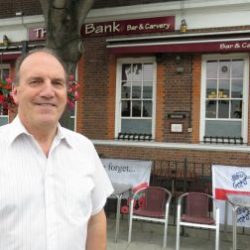 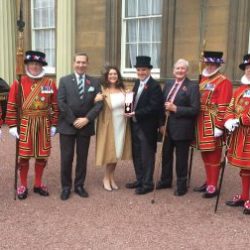 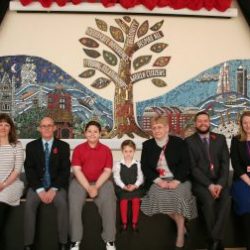 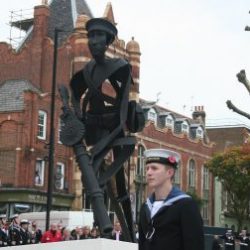 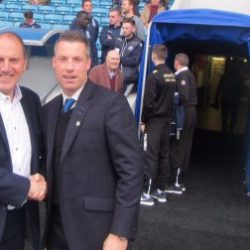 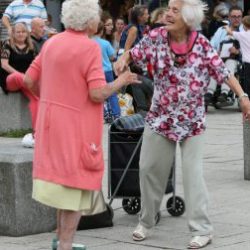 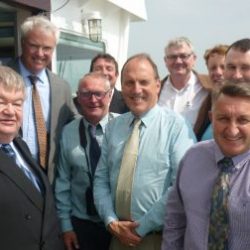 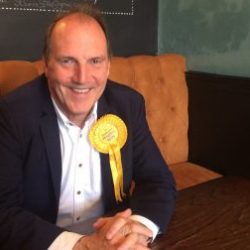 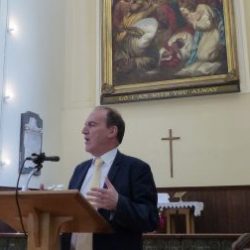 Church service held in thanks for Simon Hughes 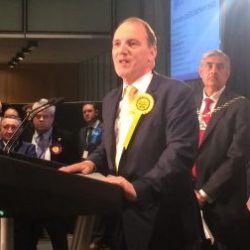 Simon Hughes says his 'commitment to Bermondsey and Southwark continues' 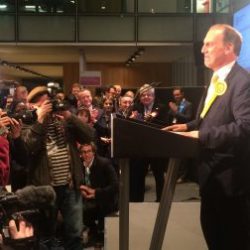 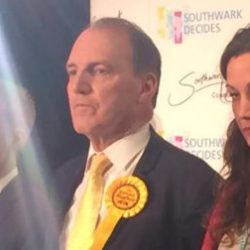 Election 2015: how will the main parties fare?

Southwark NewsNewsSimon Hughes, I'm a CelebrityI’m an ex-MP… get me out of here!