Attack happened on a London Bridge to Caterham train 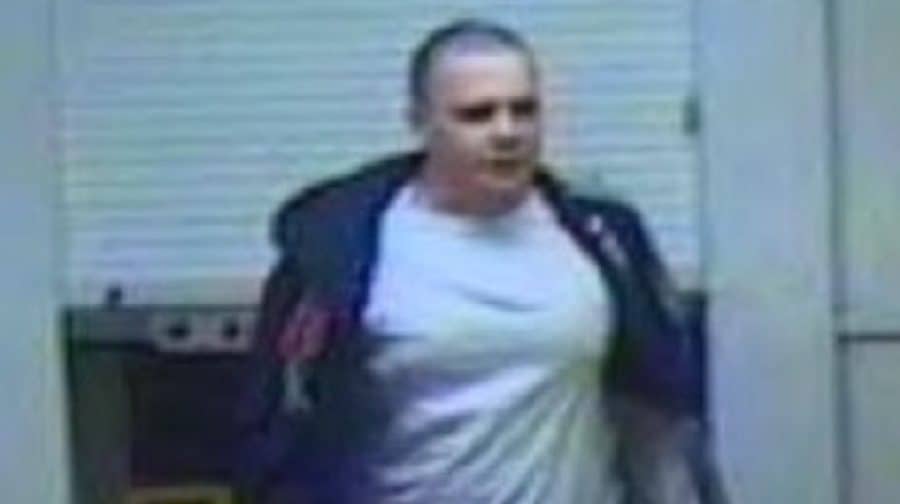 The man police believe could help their investigation

British Transport Police have released CCTV images of a man they believe could help their investigation, after a train passenger was hospitalised with an eight-centimetre slash to the face.

Officers were called to Queen’s Road Peckham station at 8pm on Saturday, December 8, after a man slashed another male passenger’s face in a disagreement on a train travelling from London Bridge to Caterham.

The victim was taken to hospital for treatment and has since been discharged, but British Transport Police and armed officers did not find the suspect.

Detectives say the man in the CCTV images may have information that could help their investigation.

They are also appealing for anyone on the train or at the station who saw what happened to get in touch with British Transport Police by texting 61016 or calling 0800 40 50 40 and quoting reference 602 of 8 December.

To stay anonymous, you can call Crimestoppers, the charity independent from the police, on 0800 555 111.