One visitor said the event "was supposed to be remembering the fallen yet the museum made it woke, disgraceful disrespect to who was once a great leader, Churchill'" 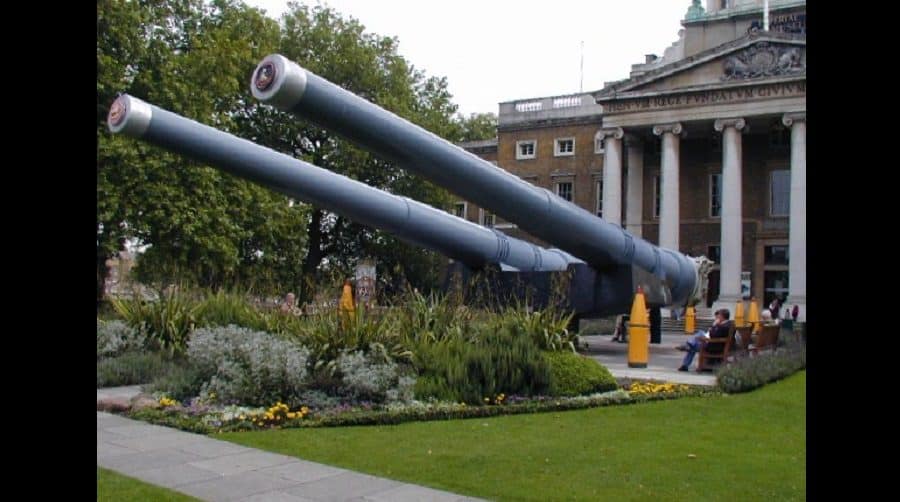 This year the performance was run by a Deptford organisation called the Midi Music Group. The group said on their website that their young people were to “premiere brand-new performances exploring what contemporary Remembrance means to them” at the end of a two-minute silence.

But not everyone appreciated the new perspective on what is usually a solemn and formal occasion to remember and celebrate people who made sacrifices in war, no matter their background.

One commenter on the museum’s TripAdvisor account said they would not be coming back after the performance. They said: “Sad event at the war museum. Was supposed to be remembering the fallen yet the museum made it woke, disgraceful disrespect to who was once a great leader, Churchill.”

Another added: “The entire event became horrendous with the inclusion of a Rap which was nothing more than a vile attack on (among others) Churchill and a rant about race. Both are legitimate subjects for debate, but NOT on Remembrance Sunday. My wife who served in the RAF was deeply upset by such a disrespectful charade.”

A spokesperson for the museum said: “Presenting the cause, course and consequence of war from the First World War to the present day, IWM’s challenging remit attracts multiple view points and opinions. We do, however, recognise that Remembrance Sunday at IWM London, with the meaning it holds for different people, was not the moment to share this particular iteration of Breaking the Silence. We apologise to anyone who attended who was offended or upset by the performance in any way.

“As an organisation founded during the First World War, IWM has always dealt with difficult subjects relating to war and conflict, and we continue to do so to this day. By working with young people on performances like Breaking the Silence, we ensure that different perspectives on Remembrance are shared, helping both participants and visitors to explore their own attitudes towards Remembrance today. By offering this prominent platform to young people we hope to remove and reduce barriers to make the museum, and the important stories it holds, open to everyone.

“We will continue to ensure that IWM remains a space where important debates and discussions can take place, and we continue to be committed to sharing perspectives, as well as hearing different viewpoints from multiple voices.”

The IWM feel themselves to be in a predicament: funding and the legitimacy to operate is now more dependent on inclusion and diversity, whatever and however these are perceived and measured.

Hence multiple initiatives such as the rather well done inclusion of more narrative from the as-then Empire, such as in the WW2 gallery. This is fine, the Empire was a thing and the downside of imperialism is bound to receive more emphasis. It was called the World War because much of the world was dragooned into this struggle of primarily (not exclusively) European powers. So, good.

The problem is when this recognition tips over into desperate measures, out-of-keeping with the genuine respect we may feel for figures of the past, striving to do their best in a world where the moral presuppositions were somewhat different. Churchill, a hero with definite feet of clay, is a bugbear of the left who cannot abide that his unpalatable qualities were included with the greatness, and that the public palate can taste both.

Hopefully this cringeworthy virtue signalling from the IWM will be understood as inappropriate and initiatives to span the divide of years can be less incongruous in the future.

Not counting on that however, it takes bravery as it were, to put your head abover the trenches on this issue.