He pleaded guilty in October 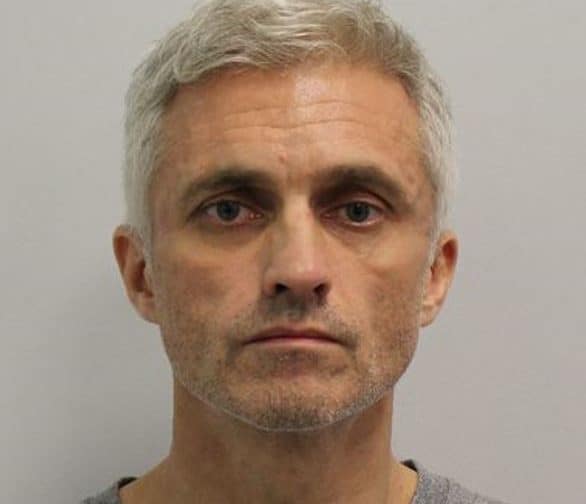 An award-winning BBC producer was jailed for 21 months for supplying drugs at ‘chemsex parties’.

The producer, who had worked on the BBC 3 radio show Late Junction, pleaded guilty in October last year to possession with intent to supply and offer to supply crystal meth.

Officers had found 121 grams of the drug after a search of his home in August 2020. He was taken into custody and charged the next day.

Mobile phone data revealed that Parkin had been engaged in the supply of drugs for some time.

“We remain committed to preventing the sale and use of illegal drugs and will continue to target those who make money from the misery of others.”