In the dock: Camberwell drug dealer jailed in Dorset 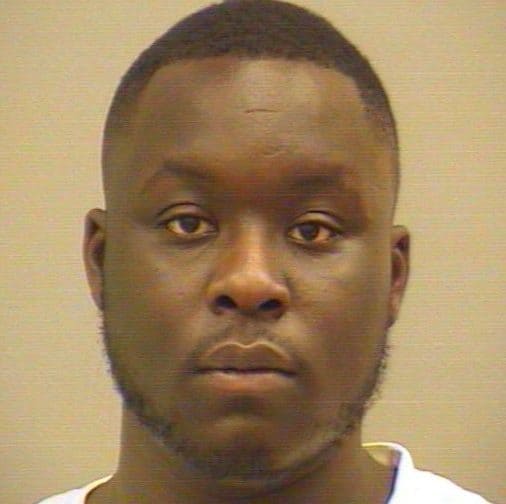 A drug dealer from Camberwell has been jailed for running a county-lines operation in Dorset.

The 26-year-old was sentenced at Bournemouth Crown Court on Friday, December 6.

Dorset police first stopped him in a car on Friday, March 8, at around 1.20am in Weymouth. He was in the passenger seat and found to be in possession of more than £1,000 in cash, a wrap of crack cocaine and two Xanax tablets.

Five days later police stopped a Volkswagen Golf in Poole, and found Kamara in the passenger seat with more cash and several wraps of heroin and crack.

On both occasions police seized mobile phones with messages seeming to show he was dealing.

Kamara was released under investigation. Two months later officers on patrol in Dorchester saw Kamara in the company of a ‘known drug user, and saw him throw some items from his pocket before fleeing.’ He managed to escape, but left behind 50 wraps of heroin at the scene.

On July 2, at around 6pm, officers on patrol in a known drug-dealing hotspot in Weymouth saw Kamara on a bicycle with a group of suspected drug users.

They said as an officer approached him, Kamara attempted to cycle off before falling off and continuing on foot before being detained.

He had five wraps of heroin and cocaine, three mobile phones and two SIM cards on him. A further 60 wraps were found in a garden nearby. In all, the street value of the drugs he had was estimated at more than £1,400.

Police analysed the phones and found that drugs had been advertised with ‘broadcast’ messages sent to more than 70 numbers. Kamara was charged the next day.

Detective Constable Declan Cummings, of Weymouth CID, said: “It is clear Abdul-Azhiz Kamara was involved in a significant county line operation where he handled dedicated mobile phone lines to facilitate the supply of class A drugs.

“Despite being arrested on a number of occasions, he continued to conduct his operations and I am glad that through our proactive patrols we were able to catch Kamara in the act on Tuesday 2 July 2019 and bring him to justice for his offending.

“We recognise the damaging impact the supply of class A drugs and related activity has on society and we are determined to ensure those who are involved in the supply chain are identified and dealt with.”