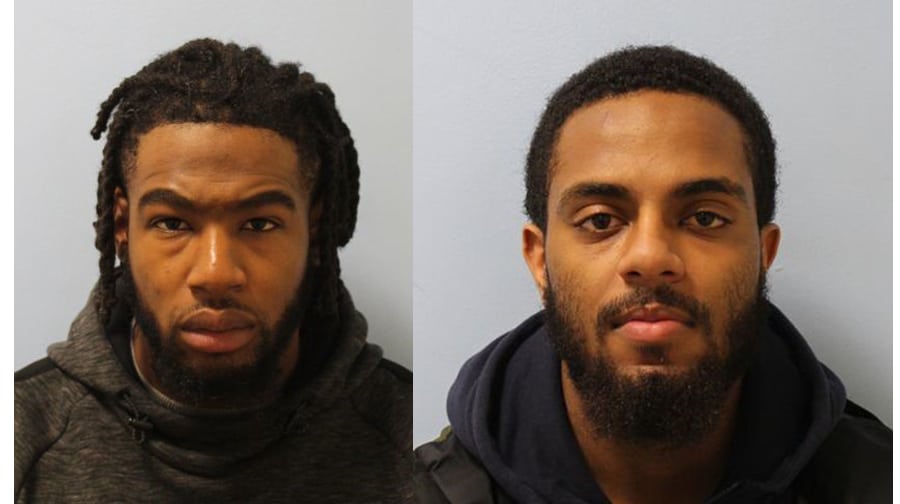 A 25-year-old man from Camberwell has been jailed for his part running a county lines drugs operation between London and Kent.

Oludewa Okorosobo  from Flaxman Road, was handed three years and four months in prison at the Old Bailey on Friday 22, November, for supplying Class A and B drugs; heroin, crack cocaine and cannabis.

Also sentenced was Seif Khalid Hashim, aged 20, from Dirleton Road in West Ham who was given two years and six months at an earlier hearing on Monday, October 21.

They are both subject to a Criminal Behaviour Order for five years which restricts them from being in a public place together, stops them from entering part of Kent, and prevents them from having more than two SIM cards registered in their name.

Both were arrested after Okorosobo’s car was stopped in Denmark Hill in the morning of Thursday, February 28, by the Met’s violent crime task force.

Officers suspected Okorosobo was running drugs from London to Kent on a phone line nicknamed “Freddie” on one phone. Another mobile was later found to be running a network named “Sam”.

Met detectives assisted by Kent police raided his address and found a pack of heroin. At Hashim’s home they uncovered six packs of heroin and cocaine. The drugs had a total street value of £3,460.

Both pleaded guilty to the charges.

The investigating officer, Detective Constable Ray Sekalongo, said: “The phones had been used to send hundreds of messages at a time, advertising the availability of drugs to potential buyers from October 2017.

“The men used coded language in many of the messages, which we were able to decipher to prove what they were doing.

“Violence, child trafficking and, of course, drug addiction are all linked to these toxic networks.

“By putting Okorosobo and Hasim before the courts, we have ensured that there are two fewer people bringing this kind of misery of Kent.

“The Met is working hard with the National Crime Agency and police forces across the country to make the UK a hostile place for county lines gangs to operate in.”