In the dock: Catford man guilty of spate of indecent exposures in Brixton

As he was arrested police said he told officers: "You know, it's not like I weren't expecting you" 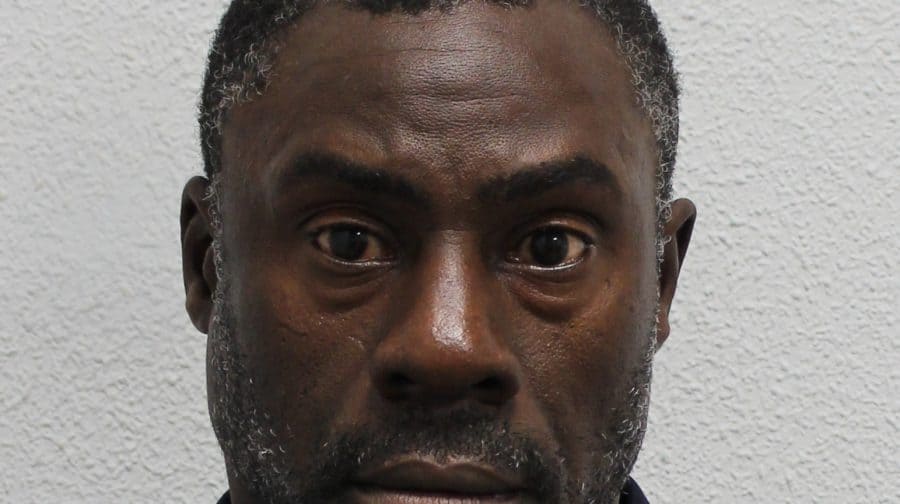 A man from Catford has been convicted for indecently exposing and touching himself in a string of offences over several months in Brixton.

All were reported between December 2019 and May of this year within the Brixton area; including inside the tube station and at various bus stops.

The incidents followed a similar pattern with Malcolm approaching women, exposing himself and making eye contact as he touched himself.

Police said Malcolm was arrested at his home address on June 1, telling officers: “You know, it’s not like I weren’t expecting you.”

He is due to be sentenced on September 1.

Detective Sergeant Okikiola Okunola from the roads and transport policing command, said:“I would firstly like to thank each victim for reporting Malcom’s quite frankly disgusting and perverse behaviour to police.

“Because of them and the support they’ve have shown the investigation, we were able to bring Malcolm to justice.

“Thanks to some of the victims’ evidence as well as the forensic evidence left at one scene by Malcom, he had no choice but to plead guilty to the eight offences.”

Siwan Hayward, TfL’s director of policing, said: “No one should experience unwanted sexual behaviour on our transport network and we are determined to stamp it out.

“We were absolutely disgusted to hear of these incidents in Brixton and commend the victims for their bravery in coming forward to report them.

“We welcome Malcolm’s conviction and hope it sends a strong message that abuse won’t be tolerated.

“All reports of unwanted sexual behaviour are taken extremely seriously and fully investigated, so offenders can be caught and brought to justice.”