In the dock: Croydon man jailed for fourteen and half years for drug and firearms offences

Police said £40k in cash was found in his home 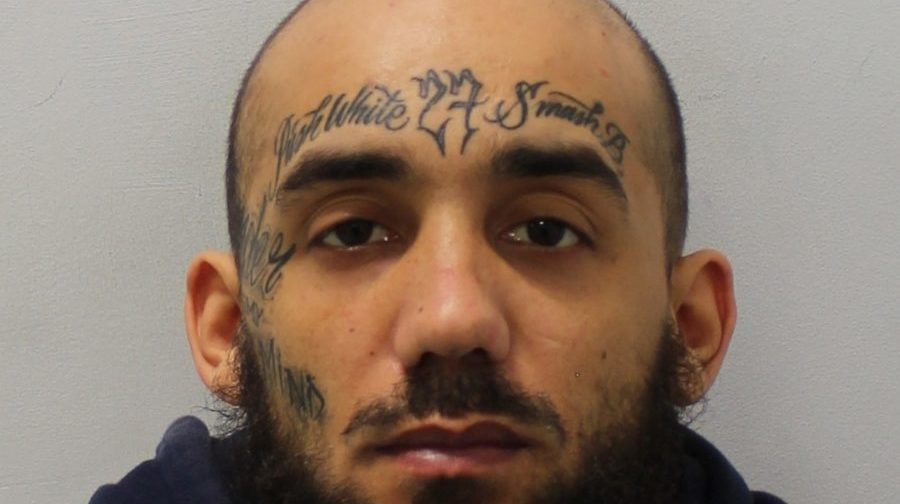 A man from Croydon has been jailed for fourteen-and-a-half years for drug and firearms offences.

Twenty-nine-year-old Jamie Allen, from Hyde Road, appeared at Croydon Crown Court on Tuesday (October 29) for sentencing after being found guilty of intent to sell Class A drugs, possession of criminal property, and possession of firearms.

He was arrested after a dawn raid at his home in April, when a warrant was issued by Uxbridge Crown Court.

As officers entered the address, Allen jumped out a window and a foot chase followed for more than an hour, over garden fences and into a field.

He ended up in hospital for five days before being arrested and taken into custody.

Officers found cocaine, heroin, £40,000 in cash, a sawn-off shotgun, a revolver, handgun, stun gun and ammunition at the property.

Detective Constable Hannah Worsley said: “The long sentence handed down by the judge clearly demonstrates how seriously the courts take violent drug dealers and the danger they pose to communities.

“Anyone who thinks it is okay to deal drugs and carry guns would be wise to consider this.”

Southwark NewsNewsIn the dock: Croydon man jailed for fourteen and half years for drug and firearms offences