The officer is scarred for life 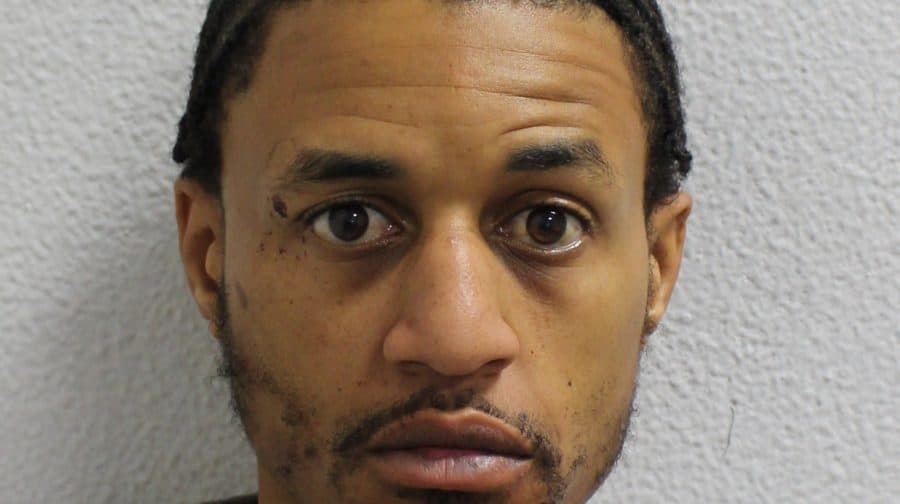 A man from Crystal Palace has been jailed after violently attacking a police officer with a shovel during a burglary.

Thirty-two-year-old Jay Baptise was sentenced to nine years behind bars.

Baptise was one of a group of men reported to be breaking into a house in West Wickham’s Sherwood Road on Monday, September 14 by a member of the public.

Two officers, PC Alex Gray and PC Matt Lockie, arrived at the scene within minutes. PC Lockie waited at the front of the home while waiting for backup while PC Gray went round the back.

After seeing a smashed window, the officer saw Baptise ordered him to stop and get down, while drawing his baton.

It emerged he was with another suspect, who both attempted to run into the house after trying to smash a wooden door through with a shovel.

The court heard PC Gray clambered through the window and followed them, before being confronted by Baptise wielding the shovel as a weapon.

The officer was seriously injured during the subsequent attack and permanently scarred due to lacerations to the head and face.

Despite these injuries, the brave officer managed to apprehend Baptise with PC Lockie’s assistance.

Baptise was charged the following day with residential burglary with intent to steal in relation to the break in at the house, non-residential burglary and GBH. He had no option but to plead guilty at Croydon Crown Court. The second suspect managed to escape and has not been identified.

Detective Inspector Mel Lillywhite said: “This sentence represents the serious nature of the assault and the injuries sustained by the officer and will ensure that the public are protected from this violent individual for a considerable time to come.

“Assaults against officers will not be tolerated and we will continue to place those who commit violent acts before the courts.

“I would like to commend the officers involved in this case for continuing to do their duty to protect the public despite the horrific level of violence they were faced with, in particular the officer who sustained such awful injuries.

“Police officers are risking their lives on the frontline every day and deserve recognition for their commitment to keeping Londoners and their property safe.”