In the Dock: Fraudster who conned elderly man from Southwark out of nearly £2,000 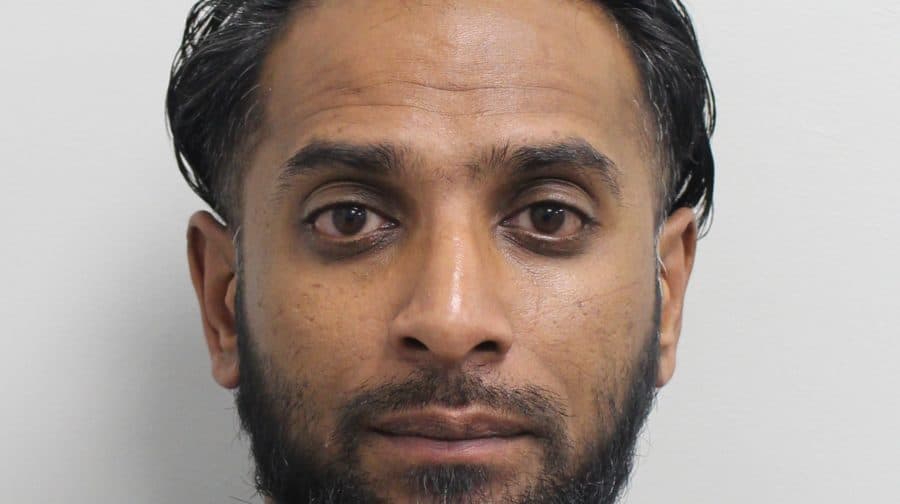 A fraudster who conned an elderly man out of £1,800 leaving him ‘so frightened he struggled to eat’ was sentenced in court this week.

East Londoner Mohammed Hussain, 37, pretended to be a policeman in order to access his victim’s bank cards before going on a spending spree.  He targeted a man in his 80s at his Southwark home.

Appearing at Inner London Crown Court on Wednesday, March 4, he was sentenced to eighteen months in prison on each count, to run concurrently, suspended for two years.  Hussain pleaded guilty to both charges of fraud by false representation.

The court heard how in November 2017, around midday, Hussain rang his victim pretending to be a police officer investigating fraud involving the OAP’s bank card.

He asked a series of questions about his accounts including his PIN numbers and then told him to go to a bank and withdraw £4,000 – which the victim refused to do.

In an elaborate hoax he even managed to keep the victim’s phone on his line after calling 999 – meaning the elderly man’s phone went straight back to Hussain when he thought he was calling the police.

CCTV captured Hussain walking to the man’s home and, at the front door, convincing him to hand over his bank cards over.

Hussain spent over £1,800 in Stratford’s Westfield Shopping Centre in two shops – again while being recorded by CCTV.

Later the same day, the victim told his granddaughter what had happened, who immediately called the bank and police.

The court heard that while she was supporting her grandfather, he received a call from someone pretending to be from the bank.

After she informed the caller that she had been in touch with the bank, the caller said: “Tell your granddad to be careful who he gives his card to and that he should have a lovely Christmas.”

Hussain, from  Tower Hamlets, was arrested nearly two years later after being stopped by police on an unrelated matter, who matched his image to CCTV from the unsolved crimes.

Officers say the victim was left “so frightened he struggled to eat, rarely left the house, and was unable to trust people”.

Southwark NewsNewsIn the Dock: Fraudster who conned elderly man from Southwark out of nearly £2,000