In the dock: Homeless man who ‘kidnapped and sexually assaulted’ an eight-year-old in Burgess Park 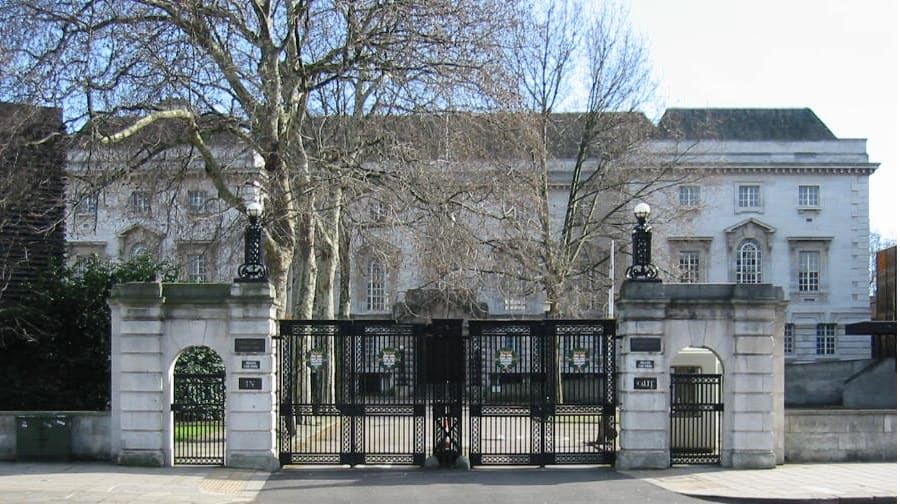 A homeless man kidnapped an eight year old boy from a park toilet and performed sex acts on him in his woodland lair on June 17 this year, a court heard.

Shane Upton, 24, has asked the boy to go to a housing office with him so he could get accommodation, a court heard.

But the jury was told he sexually assaulted him in the toilet and in a den in the undergrowth nearby as a massive police search began in Burgess Park, Camberwell.

The boy had been playing tennis with his brother as his mother looked on when he went to use the toilet a few yards away, Inner London Crown Court heard.

Adrian Amer, prosecuting, said: ‘The boy tells us that when he came out of a cubicle he saw Shane Upton standing outside it.

‘The man started talking to him and told him he was homeless and asked the boy to go to Southwark Housing with him so he could get a house.

‘The boy said that the man locked in the entrance to the men’s toilets and then locked the cubicle door.

‘The complainant said that he tried to shout for help but the man covered his mouth with his hands.

‘He said that he felt scared and the man told him not to be scared.

Upton then performed sex acts on him, the court heard.

‘He said this happened for a minute and then it stopped and he did it again,’ Mr Amer said.

Upton then took the boy out of the toilet’s emergency exit, the court was told.

He allegedly walked the boy around Burgess Park and a nearby housing estate for nearly an hour, before taking him to his tent.

‘The boy said that the man told him that he lived in a tent and took him to a tent somewhere in Burgess Park,’ Mr Amer continued.

‘The boy said that he was scared when this was happening so he closed his eyes because he wanted it to stop.

‘He said that the man stopped when he realised the police were outside the tent.`

‘The boy said that the man ran off when he realised that the police were there. He said police chased the man and he then ran to the police officers.

‘The boy said that he was very scared so he pulled up his pants and trousers and ran out of the cave.

‘He said that the incident lasted about three to four minutes and that when he was in the tent he could hear a helicopter.

‘Police on foot and on horseback and from a police helicopter conducted a search of the park,’ said Mr Amer.

Police allegedly found Mr Upton on top of the boy, with his jeans down below the waist committing a sexual act.

He was chased and caught when he fell over.

‘A protracted struggle ensued as the officers attempted to handcuff Mr Upton who put up a fierce fight to resist his arrest,’ Mr Amer said.

‘Both were assaulted by Mr Upton when he was resisting arrest as he spat, kicked and attempted to bite them.’

He also denied two charges of assault on an emergency worker.

Southwark NewsNewsIn the dock: Homeless man who ‘kidnapped and sexually assaulted’ an eight-year-old in Burgess Park