In the dock: Kennington ‘gang member’ with loaded firearm in his kitchen 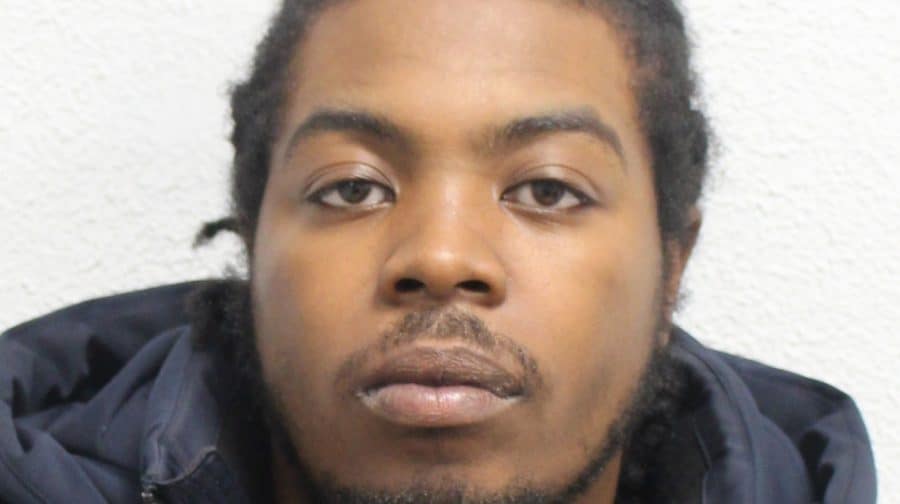 An alleged gang member from Kennington was sentenced to seven years behind bars for firearm possession with intent to endanger life.

On July 9, at around 9.15pm, officers conducting a search warrant at his home, which had been under surveillance, found a loaded firearm in the kitchen. 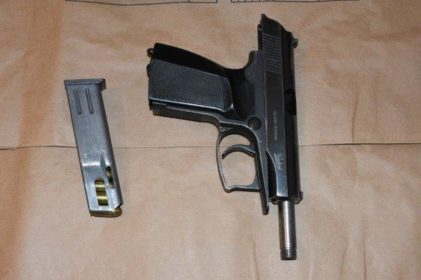 The gun found in his kitchen

Watson was arrested the same night at 11.50pm after police stopped a car he was travelling in as a passenger.

The 25-year-old admitted owning the firearm on arrest.

Detective Constable Mick Grimshaw from the Specialist Crime Command, said: “Being in possession of a loaded firearm as in this case is unacceptable and it is so important that we continue the fight against illegal firearms on our streets.

“If we had not recovered the weapon and ammunition, the result could have been an innocent member of public paying the ultimate price.

“We will continue to work hard to prevent violent crime to keep the streets of London safe.”

Southwark NewsNewsIn the dock: Kennington ‘gang member’ with loaded firearm in his kitchen