In the dock: Lewisham family firm accountant jailed for £140,000 fraud

The stolen cash is said to have funded her child's private education, champagne lunches and holidays abroad 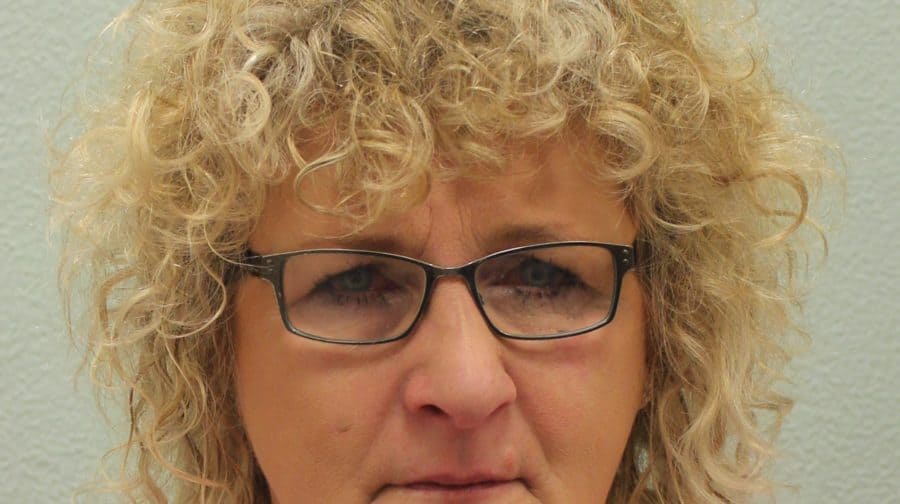 A “vital and trusted” former accountant for a Lewisham-based firm has been jailed for two-and-a-half years after fraudulently transferring £140,000 to fund a lavish lifestyle.

Alison Thomas, aged 52, from Tadworth in Surrey, was sentenced to 30 months in prison at Croydon Magistrates Court on Monday, September 16 after pleading guilty  to fraud by abuse of position in May of this year.

She spent seven years working as an accountant at a small, family-owned engineering firm in Lewisham, where she transferred £144,589 from the company into her personal account between December 2011 and January 2018.

Her secret was uncovered when one of the firm’s owners investigated why the company was not performing as well as it should, and became suspicious of Thomas’ lifestyle of champagne lunches, foreign holidays and private education for her child – allegedly all paid for with her salary.

The court was told that when he looked into the accounts, he found payments made into Thomas’ personal account from the company. After confronting her, she is said to have admitted the offence.

PC Stewart Bold, from the Met’s Economic Crime Hub in Lewisham, said: “Thomas used her position of trust to withdraw large funds from the company to fund her own lifestyle.

“She lived beyond her means and treated the company’s account as her own.

“In doing so she put the company in serious financial difficulty.

“Fortunately this did not lead to the loss of any jobs and therefore further financial struggled for its employees and their families.

“The sentence she has received demonstrated the severity of her actions and I hope she will act as a deterrent to others.”