In the dock: Man from Old Kent Road among eight jailed for a total of 54 years after violent crime spree robbing luxury watches

Also jailed was Lewisham's Ziyad Al-Daher, aged 28, from Brockley Road and joining behind bars Tabarak Ali, aged 25, from Charters Close in Gypsy Hill - the ninth member of the gang 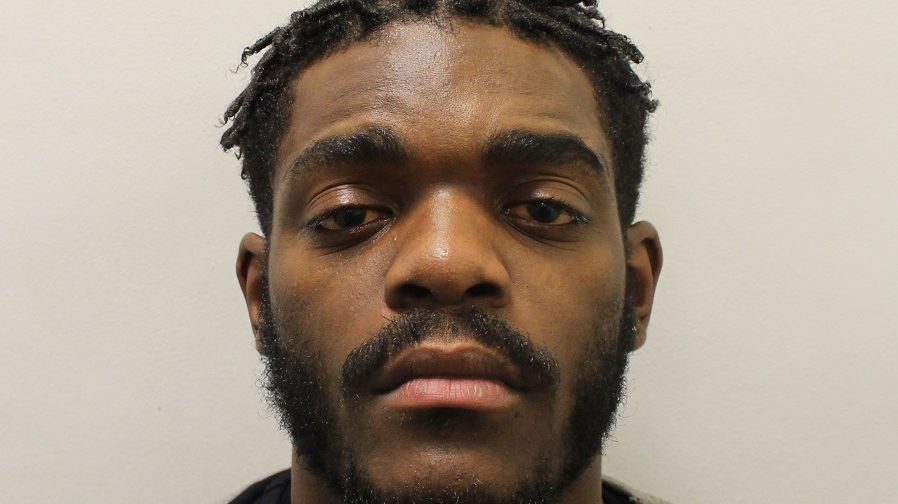 A man from Old Kent Road was among eight jailed this week for violently robbing £280,000 worth of luxury watches from their victims.

Serewo Gwanzura, aged 23, from Old Kent Road, was sentenced to eleven years in prison for his part in the crime spree at Kingston Crown Court on Tuesday, January 8, after a trial at Iselworth Crown Court.

Not all members of the gang were involved in each incident and Gwanzura was handed his sentence for three offences.

Police say members of the gang took part in a total of fourteen robberies between May and November 2017 in the West End, Mayfair and Knightsbridge, through intimidation, threats and serious assaults, as well as carrying out an aggravated burglary in Knightsbridge where residents were left barricaded in their rooms after the gang forced their way in. Also jailed was Lewisham’s Ziyad Al-Daher, aged 28, from Brockley Road, sentenced for nine offences and given a ten-and-a-half year term. He was sentenced as a dangerous offender, and therefore is subject to patrol board approval with a five year extension before he can be released.

In total, the gang of eight will spend 54 years in prison, with Mohammed Chaad, aged 20, from Handley Grove in Cricklewood, Abdelhakim Naili, aged nineteen, from Westfields Road in Ealing, Damien Pates, 21, from Rabournmead Drive in Northolt, and Khaled Guehis, aged 25, from Loveridge Road in Camden all jailed.

An eighteen-year-old was also sentenced to five-and-a-half years as a youth offender.

The news comes after another member of the group, Tabarak Ali, aged 25, from Charters Close in Gypsy Hill, was sentenced to four months in prison at a hearing at Isleworth Crown Court on December 12 last month.

Police Sergeant Annie Yau said: “There was a shocking level of violence used in a number of the incidents with some victims being grabbed around the neck and thrown to the floor, often being kicked and punched when on the ground and watches ripped from wrists.”

While most the gangs attacks took place at night, one was in broad daylight – and the Rolex targeted turned out to be a fake.

One of their victims was a pensioner, and some of the victims were threatened with being stabbed.

Members of the gang even befriended some victims on their way home after a night out before assaulting them and then attempting to storm their Knightsbridge home at 5.20am where they stole two watches after threatening the inhabitants with bottles and a knife.

The gang were successfully prosecuted after CCTV camera trawls and the bravery of victims, many of whom were visitors to the UK and no longer in the country, giving evidence via video link in court.