In the dock: Man from Tulse Hill who headbutted tube worker 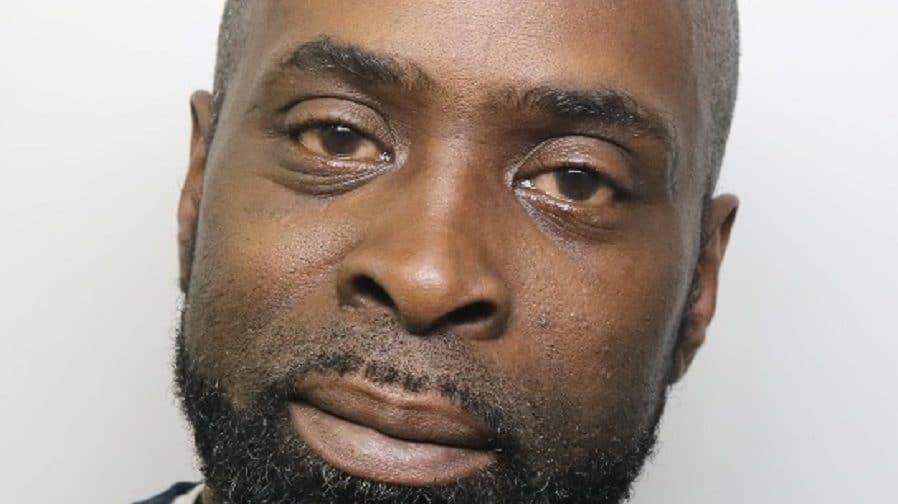 A man, who head-butted a TfL staff member because he stopped him boarding a packed tube train, has been jailed.

The court heard that last October 25 around 7pm Howell wanted to board a busy train at Bank Underground but a TfL staff member had put his arm out to stop anyone else boarding.

An enraged Howell is then said to have pushed past the worker before headbutting him twice, grabbing him by the neck and trying to drag him away before two members of the public, including an off-duty police officer, intervened.  He made no comment in his police interview after being apprehended.

PC Ricky Nielsen from British Transport Police described it as “an outrageous act of violence towards an innocent member of Transport for London staff simply trying to do their job.

“Staff have every right to go to work without fear of violence and in this case, aggressive physical assault.

“I am pleased to see the judge hand Howell a custodial sentence, which reflects the seriousness of this incident.

“We will do everything we can to investigate offenders like this and bring them to justice.”

Siwan Hayward, TfL’s director of compliance, policing and on-street services, said: “Our staff have the right to do their job without fear or intimidation, in safety.

“This was an extremely violent incident at Bank station that left a staff member shaken.

“I hope this sentencing serves as a warning to those who think it is acceptable to take their anger and frustration out on our people.

“We do not tolerate any form of physical or verbal assault on our staff or customers and as this sentencing shows, we pursue the strongest sentences for anyone who abuses or assaults our staff.”