In the dock: Man jailed after threatening to spit on police officers ‘so their children would get COVID-19’

Superintendent Kris Wright said: “This attack on our officers whilst carrying out their duties protecting the communities of Lambeth and Southwark is an attack on every one of us." 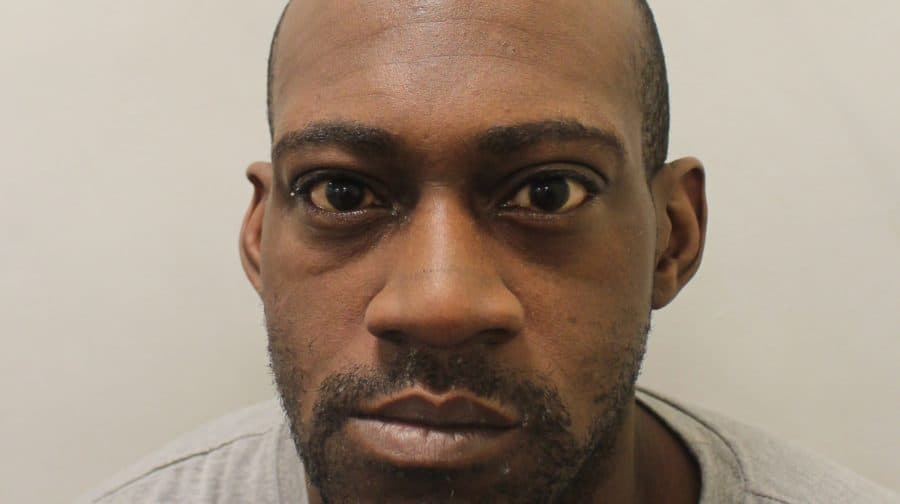 A man from South Norwood has been jailed after threatening to spit on officers after he was stopped on Upper Tulse Hill.

He pleaded guilty to assault on an emergency service worker and using threatening words or behaviour after the incident shortly before 2am last Thursday (April 2).

Officers approached the man and when they checked his details they  found he was wanted on warrant for failing to appear at Croydon Magistrates’ Court in relation to driving whilst under the influence of drugs.

He was arrested for the warrant as well as a public order offence and became confrontational, intentionally coughing at the two officers.

While in custody police said he threatened to spit at both of them, saying he hoped to infect them with COVID-19 so that they would infect their children.

He was handed eight weeks for the assault on police officers, with the remaining eleven week sentence given for the drug driving offence.

The court also handed him a £100 fine for the public order offence, and disqualified him from driving for two years and two months.

Superintendent Kris Wright said: “This attack on our officers whilst carrying out their duties protecting the communities of Lambeth and Southwark is an attack on every one of us.

“Both officers displayed the finest qualities of the Met, in spite of threats to, and the risk of COVID-19 infection through this man’s actions, and even worse his desire to cause harm to the officers’ children.

“I am grateful to the court that it treated this matter with the seriousness it deserves.

“Whilst these type of assaults are thankfully rare, currently we all have a duty to do everything we can to ‘protect the protectors’.

“My officers are doing everything they can to keep the public safe and police to the very best of their abilities, and we are grateful that the vast majority of people are making every effort to comply with the measures the government has introduced.”

Southwark NewsNewsIn the dock: Man jailed after threatening to spit on police officers ‘so their children would get COVID-19’