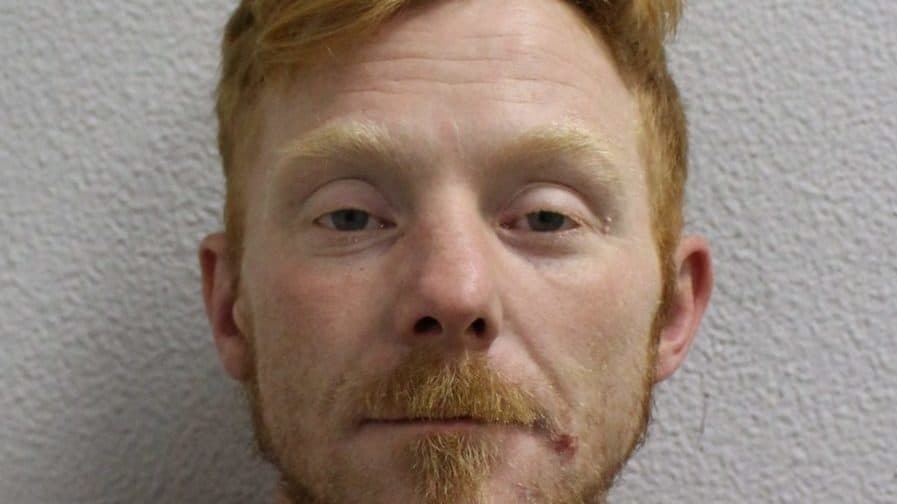 A man has been jailed for sixteen years after a violent commercial robbery in Surrey Quays that left a cashier hospitalised with knife injuries – all for less than £250 and some cigarettes.

He had been convicted by jury at the same court on January 7 after a trial for robbery; possession of an imitation firearm; possession of a firearm whilst committing a Schedule 1 offence; and grievous bodily harm with intent.

At around 6.40am on Thursday, September 12, 2019, Woodbridge cycled to a convenience store in Plough Way’s Sirius Building.

Upon entering,  he held a single-barrelled gun to the cashier’s head and threatened him with a knife as he demanded the safe was opened. 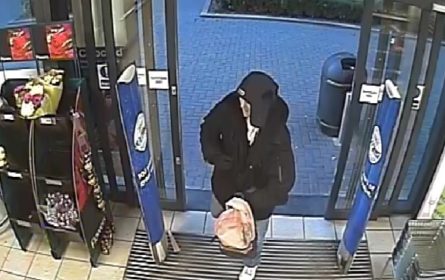 After being told there was no safe on site, Woodbridge attempted to access the till. A struggle followed as the staff member tried to disarm him.

During the struggle, the cashier – a man in his 40s – sustained deep cuts to his head, neck and hand.

Woodbridge grabbed cigarettes and less than £250 from the till before fleeing by bike toward New Cross. 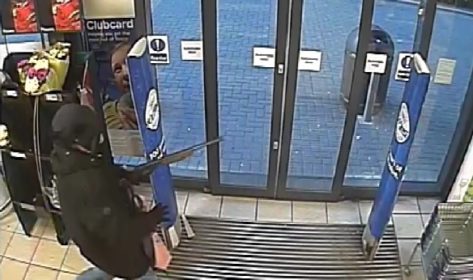 CCTV of him fleeing the scene

During their investigation, the Met’s flying squad discovered Woodbridge had planned the robbery in advance, even conducting reconnaissance in the area the same morning.

He was arrested at home in Catford on Friday,  November 1, 2019 and taken to Bromley Police Station where he was charged the same day.

Detective Inspector Gail Lilley, from the Flying Squad, said: “It was sheer luck that the injuries inflicted on the victim were not life threatening, his quick thinking actions in disarming Woodbridge of the knife may well have saved him from even more serious harm.

“I applaud his actions, although, I know from years of investigative experience that the effects of becoming a victim of violent crime can linger far beyond the healing of wounds.

“Woodbridge left the store with some cigarettes and £234, a haul that will cost him sixteen years of his freedom, something on which he can reflect as he serves his sentence.”

Southwark NewsNewsIn the dock: Man who slashed Surrey Quays shop cashier with knife for cigarettes and less than £250 in cash