In the dock: Man who spat at police officers and lied about having COVID-19 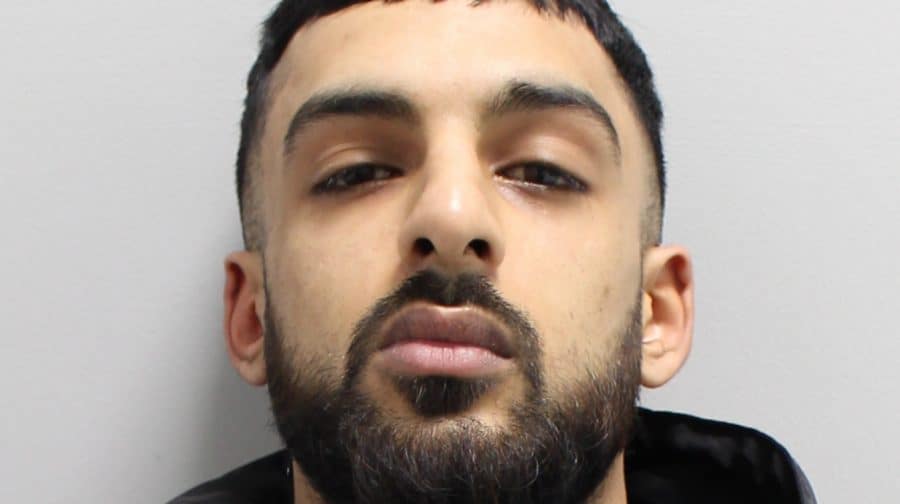 In the first Coronavirus-related case heard at Croydon Crown Court, a man has been jailed for spitting at police after lying about having COVID-19.

Karan Singh, aged 23, from Croydon, pleaded guilty at Croydon Crown Court on Friday,April  24, to three counts of assault on an emergency worker, use of threatening, abusive or insulting words and behaviour or cause alarm and distress, and cannabis possession.

He was also found to be in breach of a suspended sentence and handed a total of eight months behind bars.

He had been found in a car in Croydon’s Lower Addiscombe Road on Saturday, March 14,  by patrolling officers who recognised him as a disqualified driver. He denied this and claimed his licence had been returned, but after smelling cannabis officers began conducting a search. Singh attempted a getaway but stalled and he was detained.

They found a total of ten bags of cannabis in the car which he claimed were for personal use. The court heard after being interviewed in custody Singh became aggressive and refused to go back to his cell.

After being physically taken back he struggled with the officers before spitting directly into a sergeant’s face, with saliva also landing on two other police officers’ faces. He then claimed he had Coronavirus and was arrested on suspicion of assaulting an emergency worker.

In an interview conducted behind his cell door for safety reasons, Singh admitted to spitting and said his actions were a result of being ‘stressed out’ waiting for hours. He also admitted he did not have Coronavirus and later apologised to the officers.

This was the first Covid-19 related assault to be heard at Croydon Crown Court. Her Honour Judge Robinson indicated that cases such as this will not be taken lightly.

Superintendent Dan Knowles, from the South Area Command, said: “It is never acceptable to spit at an emergency worker, whether it is during these unprecedented times or not.

“Singh carrying out this vile act and then lying about having coronavirus was a deplorable thing to do and it caused a great deal of distress for the officers and staff who were just trying to do their job and keep London safe.

“Offenders who think this is an acceptable thing to do will be arrested and placed before the courts, and a prison sentence is a likely outcome.”

Southwark NewsNewsIn the dock: Man who spat at police officers and lied about having COVID-19