In the dock: Man who stole face masks from King’s College Hospital

He was caught by security staff on Sunday morning 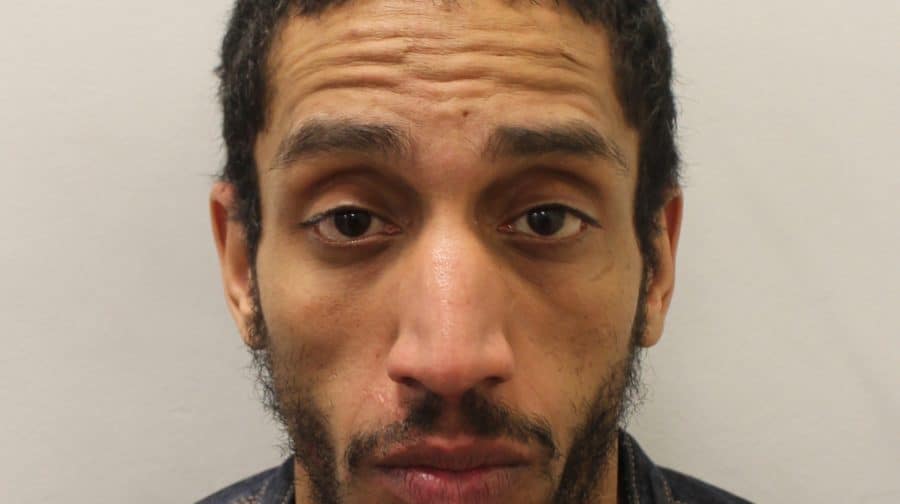 A man who stole face masks from King’s College Hospital in Denmark Hill is now behind bars.

He was handed twelve weeks after pleading guilty to the theft.

Hussain had been detailed by hospital security staff at 11.20am, on Sunday morning, after he was caught stealing three masks.

He was also found to be in breach of a court order and charged with theft later the same day.