In the dock: Man who waved knife at police officers and threatened to spit on them after claiming he had COVID-19 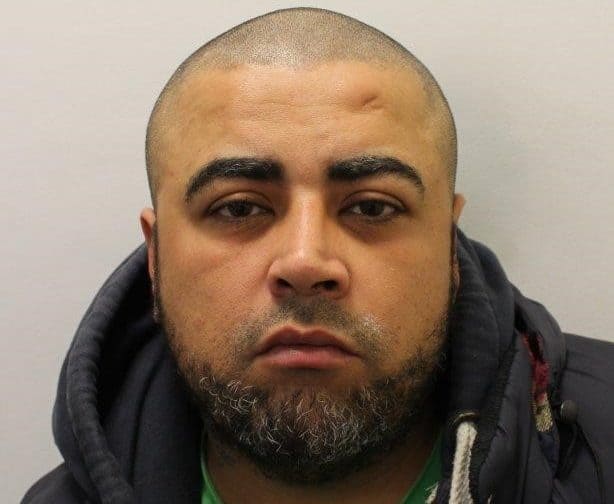 A man who threatened to kill police officers to spit at them after claiming he had COVID-19 has been handed a year in jail.

Forty-five-year-old Jason Gritton, from Crystal Palace’s Central Hill, was found guilty of assaulting an emergency worker and for affray on Tuesday, August 4, after a trial at Croydon Crown Court.

He threatened the police officers after they looked for him at his home address on Thursday, April 30 in connection with a series of driving offences.

Not only did he try to hide from police, he also waved a large knife and threatened to kill them as he threw objects including a storage box at the officers.  He then threatened to spit at them while claiming he had Coronavirus.

Specialist negotiators had to be called to the scene who later arrested him and took him into custody.

Chief Inspector David Monk, from the Met’s road and transport policing command, said: “This sentence shows that threats and assaults on emergency workers will not be tolerated and the maximum possible sentence will be sought through the court process.”

Southwark NewsNewsIn the dock: Man who waved knife at police officers and threatened to spit on them after claiming he had COVID-19