In the dock: Sydenham man convicted after ‘punching woman in the face four times’ in the back of a cab 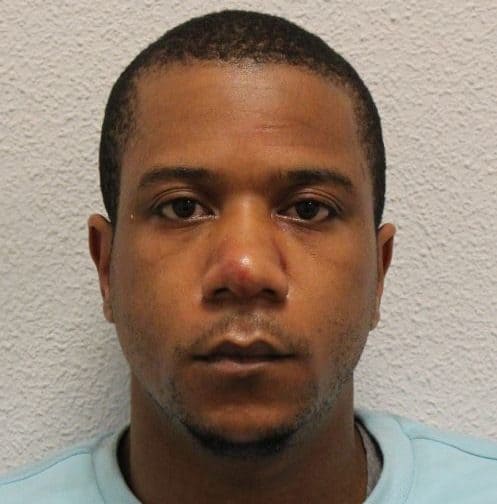 A Sydenham man was jailed for two-and-a-half years in prison after a violent, unprovoked attack on a woman in the back of a cab.

Thirty-year-old Xavier Lightbourne from Dartmouth Road was sentenced on Wednesday, September 18, after he pleaded guilty to assault and ABH on his victim.

He was also sentenced to twelve months, to be served concurrently, for breaching a restraining order.

The attack happened on October 18, last year, in a private hire taxi.

The court heard that Lightbourne and the female victim – who was known to him – were picked up in Westminster.

He claimed the woman was drunk and threw her in the back as she tried to get out while it was still moving.

Enraged, the court was told he punched her approximately four times in the face before jumping out as the driver stopped, and then went into hiding.

The victim needed medical treatment for her injuries.

Police issued a wanted appeal and Lightbourne eventually handed himself into a south London police station on January 30 this year.

He was charged on Tuesday, March 12.

Detective Constable Chris Willey said: “Lightbourne assaulted his victim whilst they were in a moving taxi, when she had no means of escape.

“The fact that he committed this abhorrent attack in front of the driver shows a level of arrogance, and expectation, that he could do whatever he wanted.

“However, that was clearly not the case and he is now in prison for his actions that day.

“I would like to praise the bravery of this victim for coming forward and contacting us.

“Her presence at court also showed Lightbourne that he would be held to account for his behaviour, leaving him no other option but to plead guilty.”

Southwark NewsNewsIn the dock: Sydenham man convicted after ‘punching woman in the face four times’ in the back of a cab