In the dock: Teen found with 20 knives in Camberwell

He will be sentenced in June 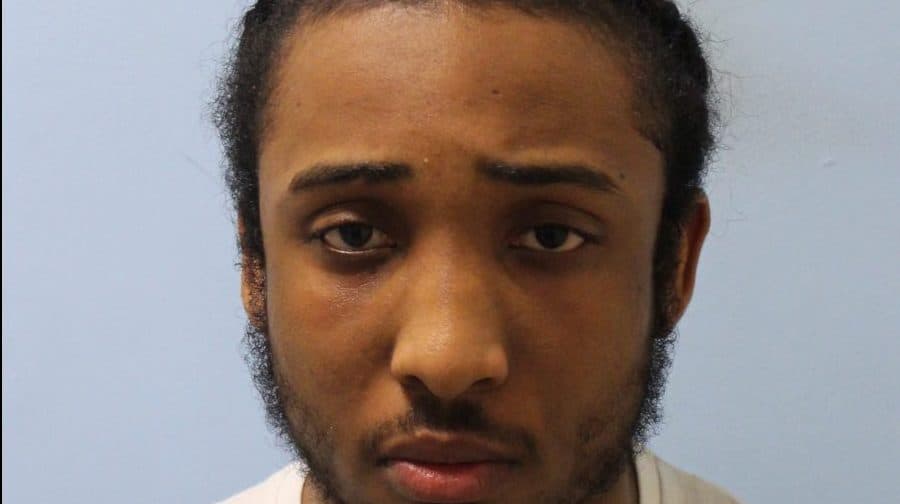 An eighteen-year-old from Lewisham was in court yesterday after being found with twenty knives in Camberwell.

Denique Iswom Newell pleaded guilty at Inner London Crown Court yesterday (Wednesday, April 29), and will be sentenced at the same court in June.

He was arrested after police spotted a car with three people standing next to it on Coldharbour Lane on Thursday, March 12.

The car made off and was later found unattended in nearby Southwell Road close by was a discarded bag containing 20 knives; including zombie and lock blades wrapped in cellophane. Two others were arrested as well as Newell but later released without charge.

Newell gave no comment in his interview and was charged the following day with 20 counts of possession of a knife.

Detective Sergeant Paul Connelly said: “Our top priority is reducing violent crime in London, and we are working day and night to keep our communities safe.

“This bag was stuffed with dangerous blades that should not be on our streets.  Newell will now have to pay the price for possessing these weapons.

“The public can also play a huge role in helping keep our city safe.

“We need to hear from anyone who has information about a crime, or about someone they suspect to be carrying a weapon.  This can help us not only detect, but also prevent crime.”

Southwark NewsNewsIn the dock: Teen found with 20 knives in Camberwell