In the dock: Twenty one years in prison after shooting outside Brixton takeaway 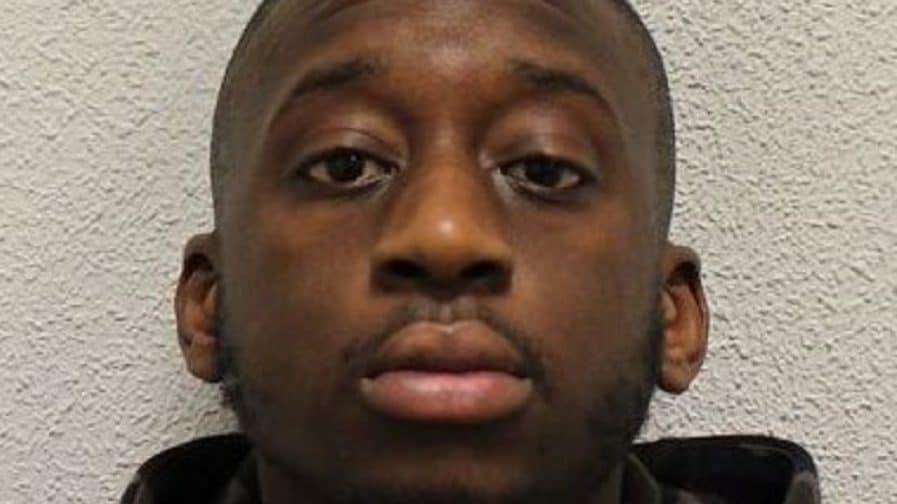 A man from Kennington has been sentenced to 21 years in prison for the attempted murder.

Imran Ibrahim, aged 21, from Austral Street in SE11 was also sentenced to five years for firearm possession with intent to endanger life, three years for a deferred sentence relating to a violent disorder incident in 2016, and one month for possession of herbal cannabis.

All will be served concurrently. Upon release he will spend five years on licence.

Ibrahim was found guilty following an Old Bailey trial in June 2019 but the News was unable to publish details of the case while a re-trial of two other defendants took place. Both were found not guilty.

Tariq Crookes, 21, from Anerley Park Road in SE20 was sentenced to four years for assisting an offender at Peterborough Crown Court on August 9, and disqualified from driving for seven years.

The court heard that on October 31, 2018, Crookes drove Ibrahim and others to a takeaway on Loughborough Road in Brixton where Ibrahim got out the vehicle and approached a 24-year-old man who was leaving the shop.

After a short exchange, it is said Ibrahim shot at him from just a few metres’ range, injuring the man in his right arm.

The victim ran away, chased by Ibrahim and his associates. He managed to escape and later admitted himself to A&E.

A Trident investigation found a vehicle fitting a description near Crookes’ home.  Phone analysis confirmed he had been near the scene at the time of the attack.

Crookes was arrested on November 1, 2018, and remanded in custody.

Further enquiries established Ibrahim’s involvement and he was arrested in December 18 of the same year.

On sentencing, the judge described Ibrahim as a “dangerous individual” who showed no remorse.

“This was a pre-planned attack and there is no doubt that Ibrahim set out that night to cause serious harm to other individuals.

“The victim in this case was extremely fortunate not to suffer more serious injuries as he was shot from such a close distance.

“Ibrahim has never owned up to his behaviour that night and we are pleased that he will no longer be able to cause further harm on the streets of London.”

Southwark NewsNewsIn the dock: Twenty one years in prison after shooting outside Brixton takeaway