In the dock: ‘unscrupulous’ Peckham fraudster convicted for role in online scams worth ten million 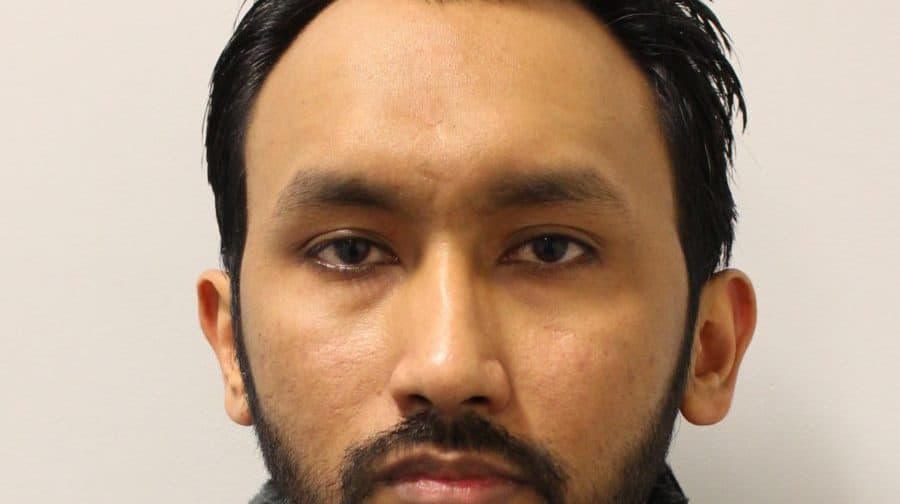 A man from Peckham has been convicted for his role in a fraud gang responsible for stealing millions of pounds from victims in the UK and abroad – including a business that went bust after being scammed.

Mohammed Rahman, aged 31, from Garnies Close in Peckham, is one of eleven people found guilty after a trial at Blackfriars Crown Court into a gang led by 41-year-old Bonaventure Sunday Chukwaka, from Loughton.

In total, the gang committed 228 scams over a four year period from 2014 until last year, amounting to more than ten million pounds defrauded from their victims in the UK and abroad.

Rahman was convicted of conspiracy to commit fraud by false representation and conspiracy to steal or transfer criminal property and, along with the rest of the gang, will be sentenced at a later date.

Sixty-nine victims provided evidence during the trial, with many so far unable to recover their losses. One company, small firm based in the south west of England, was forced to close down after being defrauded of nearly £13,000.

The gang used malware to hack into email accounts and then send seemingly official banking details to trick their victims into paying cash into their own ‘mule’ accounts before transferring the money elsewhere. Rahman – who was arrested on April 11, 2018 – was used to source these mule accounts.

Some of their ill-gotten gains went on to be laundered into Nigeria as exported baby milk products.

Officers are now trying to recover some of the stolen cash.

DC Chris Collins praised the victims who came forward: “I would like to thank the victims in this case for giving evidence. Their accounts undoubtedly helped the jury arrive at their guilty verdicts.

“[The gang] have shown themselves to be unscrupulous fraudsters who have not given a second thought to the misery their actions have inflicted.

“I hope this conviction sends a strong message to online fraudsters: even though you think you are committing fraud at your keyboard in privacy, we have the ways and means of tracing you and we will seek to bring you to justice.”

He also advised the public to be vigilant when transferring money online.