In the dock: Walworth burglar jailed after swiping antique chain with ‘immeasurable historical value’ from museum 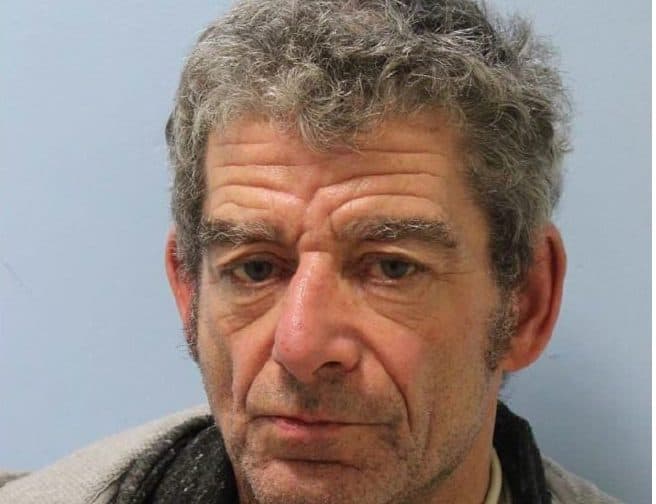 A man from Walworth has been jailed after being found guilty of stealing an antique chain from a museum – which police have never recovered. The chain of office police want to recover

The historic piece belonged to the Royal Pharmaceutical Society, based at East Smithfield, and was used as the Presidents chain of office.

The item, described by the Met as having ‘significant financial value’ and ‘immeasurable’ historical value, was reported missing on November 11 last year after being found missing from the museum inside the building.

CCTV and forensic inquiries led to Tierney being identified as a suspect. He was arrested and charged on December 28, and was sentenced in June to 30 months’ in prison.

“Although the chain has a significant financial value its historical value to the society is also immeasurable.

“Unfortunately, the chain has not yet been recovered and we would appeal to anyone who has knowledge of its whereabouts to inform the police.”