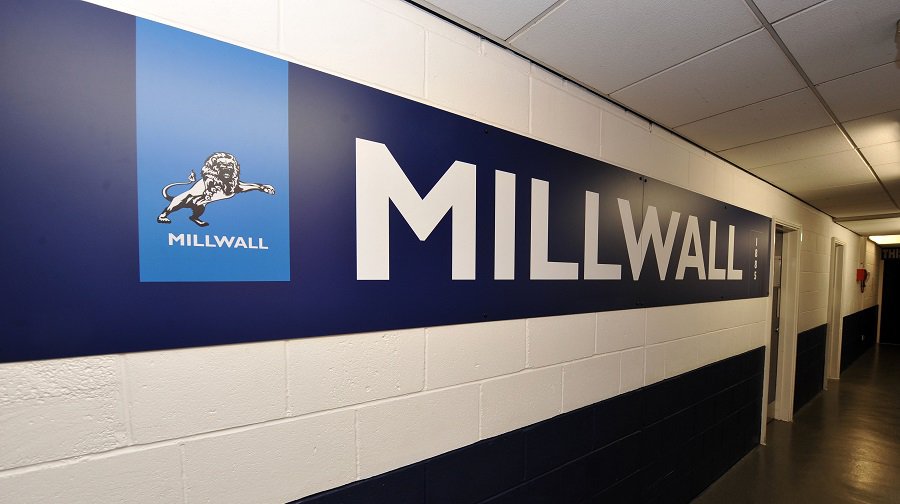 An independent inquiry has cleared Lewisham Council of any wrongdoing in relation to plans to redevelop land used by Millwall FC.

Earlier this year, Lewisham Council performed a U-turn on plans to compulsory purchase land used by Millwall for its community trust, youth academy, car park and café, to sell to developer Renewal for its New Bermondsey scheme.

The CPO faced criticism from the football club and community, however an independent inquiry, led by former Supreme Court judge Lord Dyson, has concluded “there was no impropriety, lack of due diligence or breach of a code of practice on the part of any council officer or member”.

In his final report, published today, Tuesday, Lord Dyson said he “rejected all of the criticisms that have been made of the conduct of officers and members”.

“I express the hope that my findings will help to take the heat out of the debate that has taken place and enable all concerned to approach the question of how to bring about the much-needed redevelopment of the site in a calm and measured way,” he added.

Millwall Football Club said in a statement today: “Although Millwall Football Club provided a written submission to Lord Dyson, as he requested, and attended an oral hearing in July, we have heard nothing since then and have had no advance warning of any of the content or conclusions of the report.

“Therefore, we have only just seen the report for the first time and must now read it carefully and give it due consideration before we make any comment.”

“Millwall is quite clear it would force the club from the borough if it isn’t included in the development. If the club was lost to Bermondsey that would be a crying shame.”

Councillor Chris Best, senior Lewisham Council cabinet spokesperson, said in a statement: “Now Lord Dyson’s independent inquiry report has been published we urge all parties involved in the New Bermondsey development to work together to agree a way forward to bring much-needed new jobs and homes to the area and ensure Millwall FC is based in Lewisham for generations to come.”

Councillor Obajimi Adefiranye, chair of Lewisham Council, added: “We are extremely grateful to Lord Dyson for conducting such a thorough independent inquiry into the allegations regarding the proposed New Bermondsey/ Surrey Canal development.”

Renewal director Jordana Malik said: “The report concludes that Renewal has demonstrated significant investment and a real commitment to carry out the scheme; it also confirms that there has never been any attempt by Renewal or the Surrey Canal Sports Foundation to mislead, misrepresent or withhold information from Lewisham Council.

“The duration of the independent inquiry has led to a year’s delay to a scheme that everyone agrees should happen and significant costs to the public purse.

“We hope that the conclusion and findings of the inquiry will allow for all parties to move forward so that Renewal can commence delivery of this much-needed redevelopment in this deprived area.”

“I am pleased that the Dyson Report concludes that there was no intention by the Surrey Canal Sports Foundation to mislead, misrepresent or withhold information from Lewisham Council and that it was not unreasonable or deliberately misleading for Renewal and the SCSF to have described the “in principle” allocation of funding as a pledge,” he added.

Millwall should campaign against the council during the elections and put up their own people to stand for office. The loss of expenses will change a few minds on the council. Other than that simply move out of the area to a new stadium.