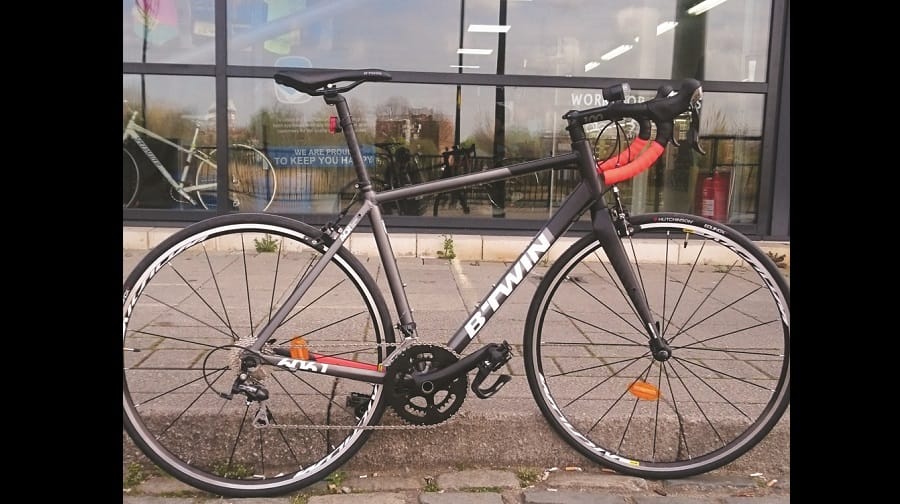 A cyclist who crashed on the Old Kent Road is appealing to track down the good samaritan who took his bike home with her.

James Carmody was cycling at around 6.30pm on Thursday, February 9, when he collided with a pedestrian on the road. He came off his bike, sustaining minor injuries including a bloody nose.

An off-duty nurse, whose name he thinks was Andrea, tended to him until an ambulance arrived, when she offered to take his bike home and keep it safe.

She added her contact details to his phone but, in what Carmody believes was a genuine mistake, failed to save the number properly. Andrea was described as being of medium-height with dark-brown, cropped hair and having a Spanish or European accent, and said she lived near the Old Kent Road.

The bike is a black B’Twin Triban 540 road bike with orange and black tape on the handlebars.

Anyone with information about its whereabouts can contact James on 07772186189 or jamescarmody78@gmail.com.