‘Innocent father could have been gunned down as ‘target practice’, say police 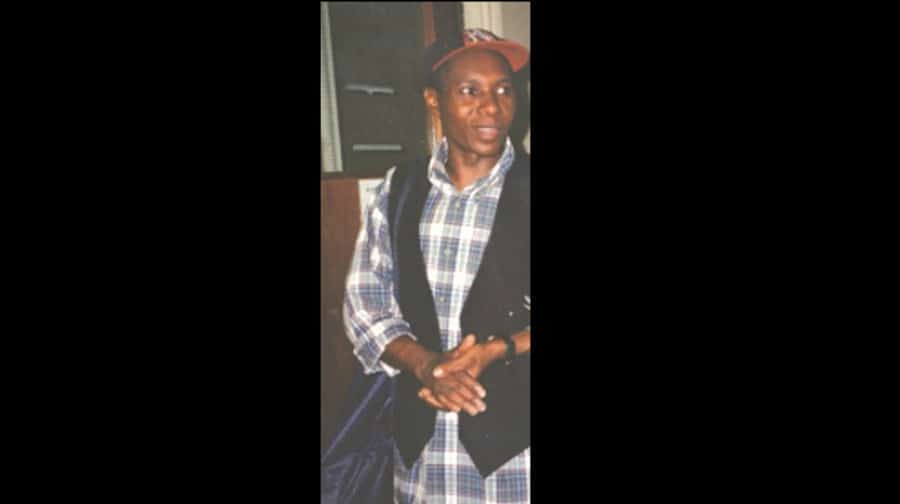 An innocent father could have been gunned down as “target practice” according to a police officer speaking at his inquest.

No one was ever arrested for the murder of 41-year-old Moses Ssendawula, after he was shot walking through Burgess Park just before 1.00am on Saturday September 8, 2007.

In September his grieving family, desperate for answers, appealed for information on the eight anniversary of his unexplained death, but the police are no closer to solving the case and have no active lines of enquiry.

Speaking at Mr Ssendawula’s inquest on Friday morning at Southwark Coroners’ Court, Detective Inspector Hine, from the Trident and Area Crime Command, said one theory was that the father-of one was used as “target practice” when he was shot in the back walking near the St George’s Way entrance to the park.

“There is evidence this could have been a case of mistaken identity, or he was used as target practice for somebody who was testing a firearm,” said DI Hine.

Assistant Coroner, Lorna Tagliavini asked whether it could also have been a gang initiation killing, to which DI Hine replied that was plausible but there was no evidence to support either theory. “This remains a complete mystery in terms of motive and identifying a shooter,” concluded Ms Tagliavini, before recording a conclusion of an unlawful killing by gunshot to the chest.

A £20,000 reward still stands for information which could lead to a conviction for Mr Ssendawula’s murder. Although the murder weapon was never recovered, the police believe it was a 9mm handgun.

At the time of his death, Moses was wearing a blue checked shirt, black trousers and a light coloured woollen hat.“Eight years is a very long time to go without any answers and understandably Moses’ family and friends are desperate for any new information that will ensure that his killers are brought to justice,” said DI Hine.

“Moses was well known in the African community for the voluntary work he undertook. He dedicated his time steering teenagers away from crime and the local community too have been left devastated,” he added.

“Someone out there must know something and I would urge them to come forward and speak to us. Whatever the reasons for you not coming forward at the time don’t let that stop you from coming forward now,” he said.

Southwark NewsNews‘Innocent father could have been gunned down as ‘target practice’, say police