Inter-faith walk held in Peckham to celebrate diversity, tolerance and understanding in Southwark 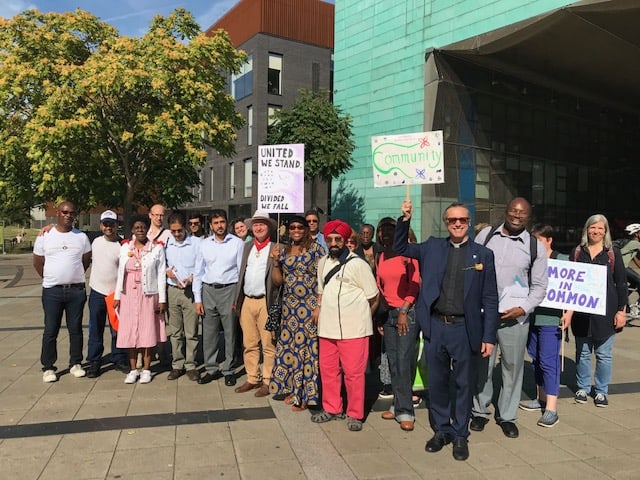 The fourth Southwark Inter-faith walk was held in Peckham to raise awareness of other beliefs and build cross-community links.

Organisers from the Southwark Multi-Faith Forum said the event, which has been running since the London riots eight years ago, saw familiar and new faces to join on the walk through Peckham.

Committee member, Katherine Lyon, told the News the feedback from this year’s walk on Sunday, September 15 – which they hope to make an annual tradition – had been overwhelmingly positive, with many passers-by keen to find out more, and telling their own stories about making Peckham their home.

Chair of the Southwark multi faith forum, Musharraf Chaudhury, said: “It was an amazing day with people from various faith groups and none joining together walking through the high street and parks stopping at places of worship and interest for short talks and refreshments attracting much curiosity and praise.”

Around 35 people joined the group – who enjoyed fantastic sunshine, finishing off with a well-earned BBQ.

Southwark Mayor, Cllr Sandra Rhule, and Deputy Mayor Cllr Barrie Hargrove were among those in attendance.
The day began at the Copleston Church at noon,  to hear about collaboration between the Church if England and the URC church and their community work, before moving onto the oldest chapel in Rye Lane, for a talk from the Southwark humanists.
The route then went past Peckham Peace Wall and followed the canal walk into New Peckham Mosque and Burgess Park.
The Southwark Interfaith Forum aims to promote awareness of faith traditions within Southwark’s diverse communities and build cross-community links.

Next week, the group will also be participating in Southwark Council’s  faith leadership conference, held on September 25, with a focus on tackling youth violence. 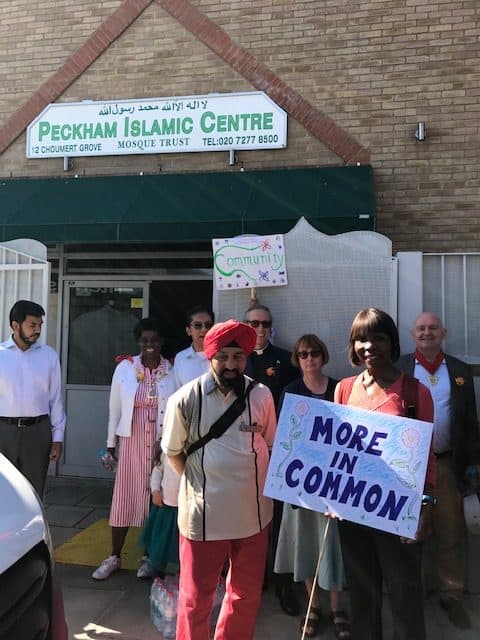 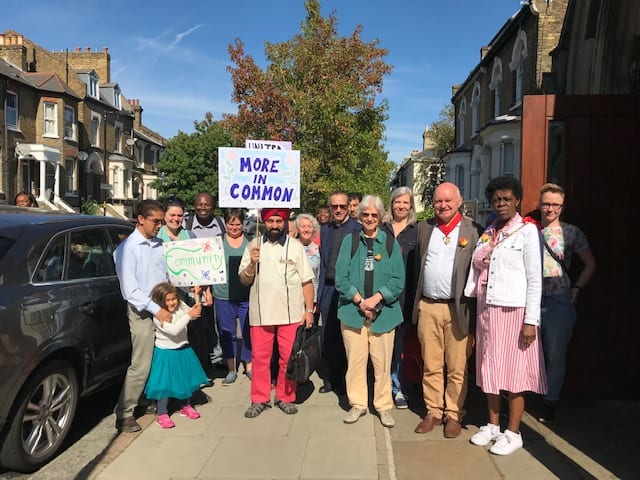 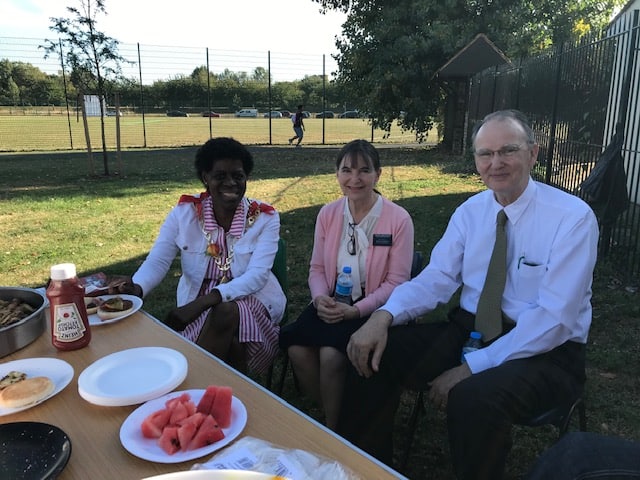 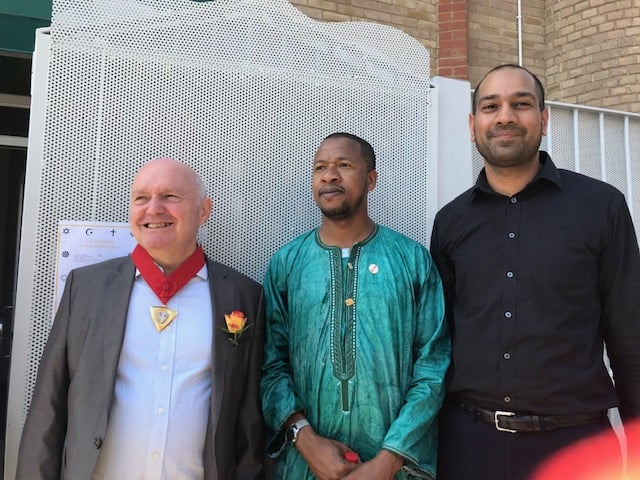