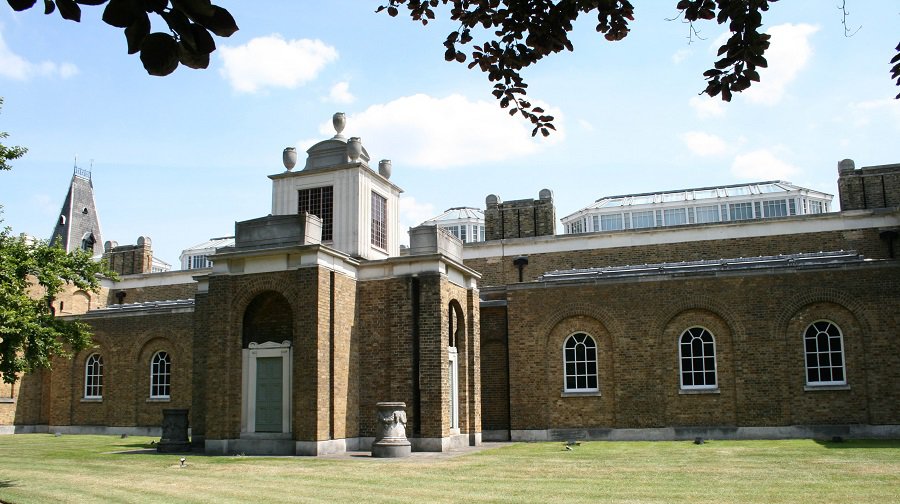 The Rembrandt paintings were inside the Dulwich Picture Gallery

The attempted art thief was foiled by brave gallery staff and officers after setting off the alarm at the gallery at around 11.30pm.

Police say the intruder appeared to have forced their way into the gallery to steal the two paintings, part of the Rembrandt exhibition.

The gallery and police refused to name which two paintings had been targeted.

When they arrived on the scene, officers chased the would-be burglar – they then turned and sprayed the officer in the face with an unknown substance, and made their getaway.

Luckily the two artworks were quickly recovered, one by the officer – who was not injured – and another with the help of the gallery’s security staff.

The criminal hadn’t managed to take the paintings off the grounds.

Now a search has been launched to track down the mastermind behind the “audacious attempted burglary.”

“Two paintings in the exhibition were targeted and it was only down to the prompt response of gallery security staff and the courage and swift intervention of officers that these two works of art were not stolen,” said Detective Inspector Jason Barber.

“Thankfully both the paintings were quickly recovered and secured.”

“Our enquires now centre on finding whoever was responsible for this crime and I would ask anyone with information to call police.”

“The intruders were detected by the gallery’s robust security systems and, thanks to the immediate intervention of security staff and the swift response of the Metropolitan Police, the paintings were secured at the scene.

“The exhibition and gallery will remain closed until further notice, to allow the police to conduct a full investigation into the incident.”

Dutch painter Rembrandt is widely considered one of the finest artists in history.

Any witnesses or anyone with information about the person who attempted the snatch the artwork is asked to call police on 101 or contact via Twitter @MetCC.