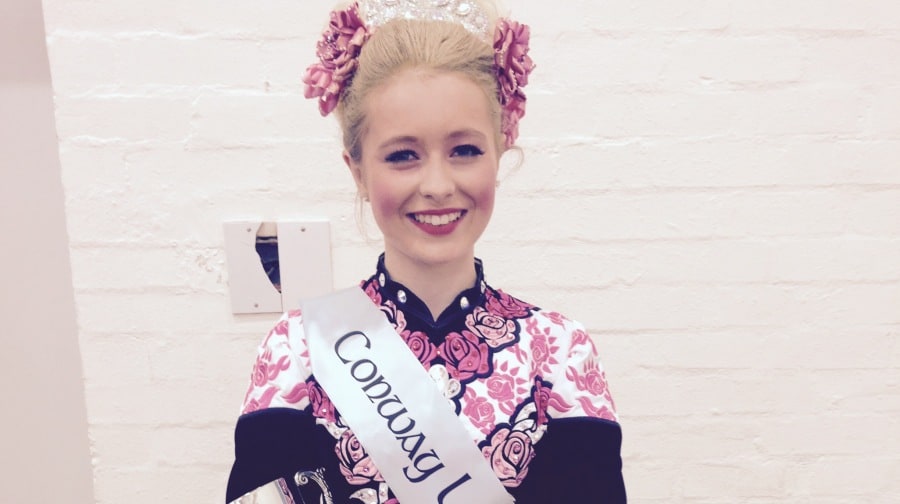 Young dancers from Cullen Whelan Irish Dance School in Dulwich brought home a haul of medals after taking part in a competition in Luton last month.

Ella Lane (top) was the star of the show as she won the coveted U17s open category at the Conway Lally tournament after only fourteen months of competing. This is the first time a dancer at the school has won an open championship.

Amelia Pease also did well and won the U11 preliminary category, while some of the younger girls also collected silverware, including Lexiemae who received four medals from four dances.