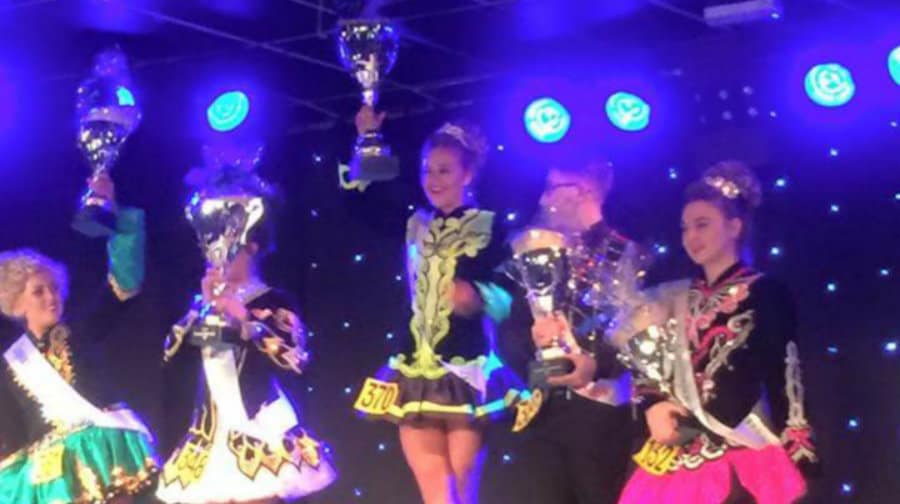 Two dancers from a Bermondsey-based Irish Dancing school returned with silverware from last weekend’s European Championships – including one high-flyer who won her 35th ever title.

The two Carragher Academy dancers were praised by teacher Sarah Carragher, who said they had done their school proud.

Sarah said: “Katy’s been dancing for eight years now and has won 35 titles. She’s won national titles, British titles and now a European title. She’s seventeen now and wants to become a teacher when she finishes.”

Erin, who is aged just nine, was also praised and held up as a star of the future.

Sarah said: “She’s done really well, she’s only been dancing for two years. To have won a European title after just two years of dancing is amazing.”

The event was attended by dancers from across Europe.

Sarah said: “People came from Ireland, Scotland, Poland, all over. It was a great event and the girls all did so well.”