Is Bermondsey Rob a miracle man?

The musician-turned hypnotist wants to open his own Bermondsey centre 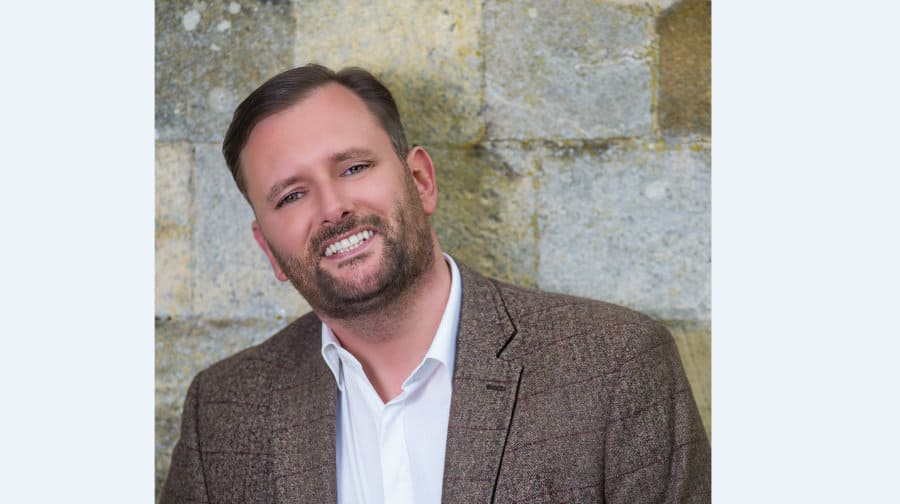 A Bermondsey born hypnotist, who recently hit the headlines for curing a mum of her sixteen-year struggle with agoraphobia, says he would like to open his own hypnotherapy centre in the area.

Michelle Davis’, 48, from Erith, suffered anxiety which spiralled out of control after she lost her dad in 2008, following a long bout of dementia.

She was introduced to Robert Hisee, 38, through a friend, who was able to use his self-developed Unconscious Mind Therapy to ease  her symptoms with a three hour session back in 2013.

Robert, who was brought up on Bonamy Estate, said: “My big goal is to start my own UMT centre in Bermondsey.

“I would love to work with young offenders and local criminals, who may have just come out of prison.”

Robert said that the three-hour consultation was the average time in which he sees his clients, but when comparing himself to psychologists, he said: “What I do in three hours they do in 15 years.”

Robert said that UMT explores the process of recovery of the mind, rather than the content, resulting in what he believes as faster and more effective results.

Michelle said that that prior to her session: “I was getting physically ill if I had to go out. I was horrible before attending family events, and miserable during.”

After seeing Robert, Michelle’s daughter got stranded at Bluewater shopping centre, due to a puncture. Michelle hopped in the car and drove the 20 minute without a second thought.

Explaining the moment her mind-set began to change, she said: “It was only when I got home, and I didn’t once think that I couldn’t do it”, she knew she was getting there.

Robert, who was once the frontman in Bermondsey band The Sound, is set to be a mind trainer for the soon-to-be opened Mind and Body Camp – the first of its kind in the UK.

When talking about how much he loves helping people, he said: “It is just a thought, you can have anything that you want.”