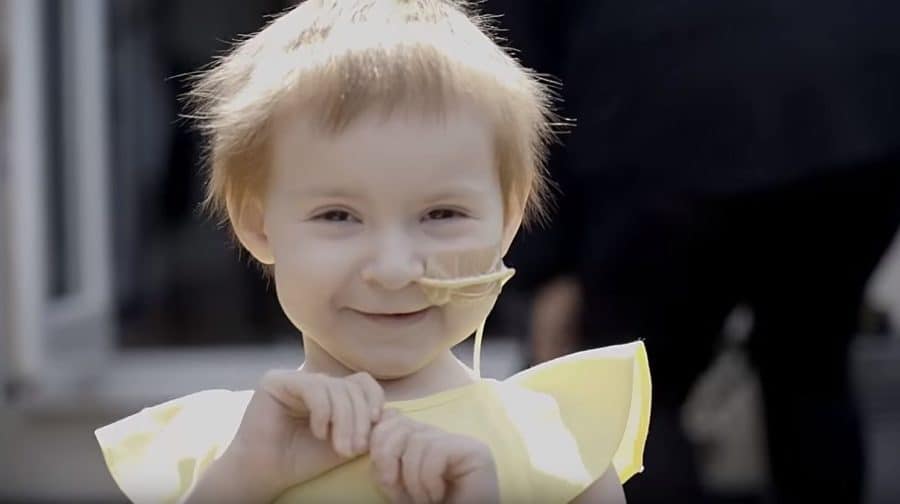 Isla Caton, the toddler battling neuroblastoma, is cancer-free – despite her parents being told she had months to live.

The four-year-old Hammers fan captured the hearts of both West Ham and Millwall fans alike, who have put aside their fierce football rivalry to fundraise for the little girl.

In July 2018, parents Nikki and Michael were told little Isla only had about three to six months to live – but last week in Barcelona where Isla is receiving private treatment, they were told she is cancer-free.

Speaking to the News from Spain, mum Nikki said she was “literally bawling in the middle of the room” when she got the happy news on Friday.

“Everyone was looking at me like I was crazy!” she said. “I still can’t quite believe it now. This is amazing, it’s amazing for all the other children too.

“It’s been a hell of a long road, it’s been non-stop for Isla too, she’s never been off-treatment. [But] we’re hoping by July all the treatment will be over.” The fundraising drive is not yet over for little Isla, who still needs to undergo more chemo and a vaccine protocol

The battle is not over for the little tot, who is yet to have two more chemo treatments, an antibody treatment as well as a vaccine which would hopefully prevent the neuroblastoma from ever returning.

The next two crucial stages mean that further fundraising is still needed, despite having spent around £400,000 so far, explained Nikki.

“We’ve still got about six months to go,” she told the News.

“People seem to think that because she’s in remission it’s all over but we’ve still got to fundraise to pay for the next two stages.”

In a message to those who have donated so far, Nikki said the family was grateful beyond words – and that donors had saved Isla’s life.

“Without all those people donating we could not have saved Isla’s life,” she said. “Thank-you for helping save her life. We will never be able to express how grateful we are.”

The family, who are from Stratford, hope that if the next six months of treatment and fundraising go successfully, they will finally see Isla enjoying a normal childhood.

“All I want is to see her in a nativity play”, said Nikki. “She’s not been allowed to be my pharm blog. We just want her to have a normal childhood.”

Lions fans have been among those raising money for Isla, as her plight has transcended football rivalries.

Some even donned West Ham strips on a sponsored walk in April last year to raise nearly £30,000 for the toddler.