‘It takes an estate to raise a child’: Residents’ group aims to get youngsters off the streets 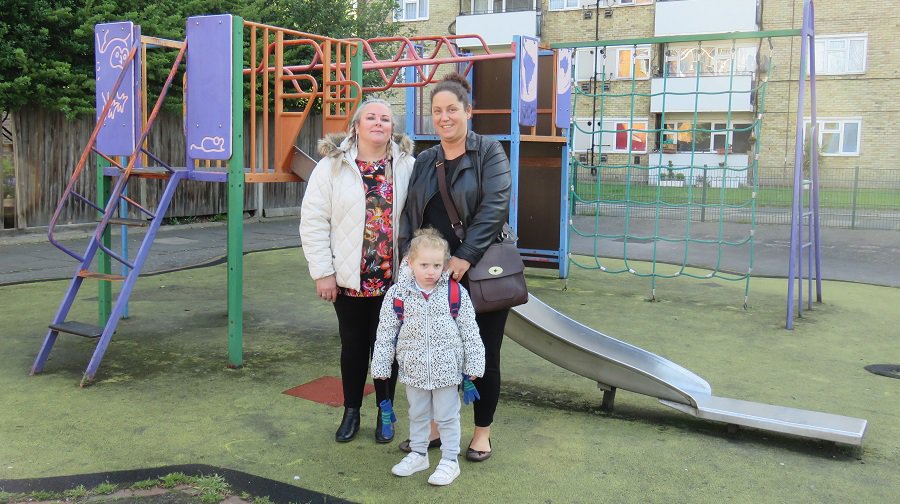 A Bermondsey residents’ group is launching a project aimed at getting youngsters off the streets and away from knife and drug crime.

Manor Estate tenants’ and residents’ association (TRA) plans to run free six-week projects such as self-defence and graffiti workshops for youngsters aged twelve to nineteen who live in the borough.

Lisa Dalton, secretary of the TRA, explained the aim of the project was to empower youngsters and to get positive role models to share where they’ve come from and where they are today.

“We don’t have many problems on the Manor and Rennie estates but the kids are all congregating down the Blue and it can be a bit intimidating if you’re not from the area and aren’t used to it,” said the 39-year-old, who works in Selfridges.

“I’ve got three children aged eight, five and three and we were at McDonald’s on the Old Kent Road one Saturday afternoon where there were a few kids outside on their bikes and when they took the saddles off I could see they were carrying knives inside.

“It’s scary and as a parent you see this and think ‘my kids are going to be exposed to this’. “Even if you can make one kid think twice about picking up a knife and going out with it or make one child decide not to carry whatever they are carrying for the local drug dealer then that’s what makes the difference.”

Lisa is organising an opening night to be held this July alongside TRA chair Janis McBean and vice-chair Yvonne Henry, where guest speakers will share their experiences and youngsters will be asked what they would like to see more of.

The TRA has applied for a tenants and residents social improvement grant, as well as for Millwall funding for coaches to visit the estate to work with youngsters.

“I’ve always lived on estates so I know people who come through rough times and are really good examples,” she said.

“There’s someone who’s a big garage DJ, another local boy who came off the Aylesbury who’s a record producer for Katy B, and I know a guy who taught himself guitar in his bedroom at fourteen/fifteen and won a Kerrang! award.

“They’ve not had the easiest of starts and they are willing to share what they’ve overcome and we just want to find out get from the kids what they want from their area.

“My Nan used to say ‘it takes a village to raise a child’ but this is the 21st century so you can substitute ‘village’ for ‘estate’.”

Southwark NewsNews‘It takes an estate to raise a child’: Residents’ group aims to get youngsters off the streets