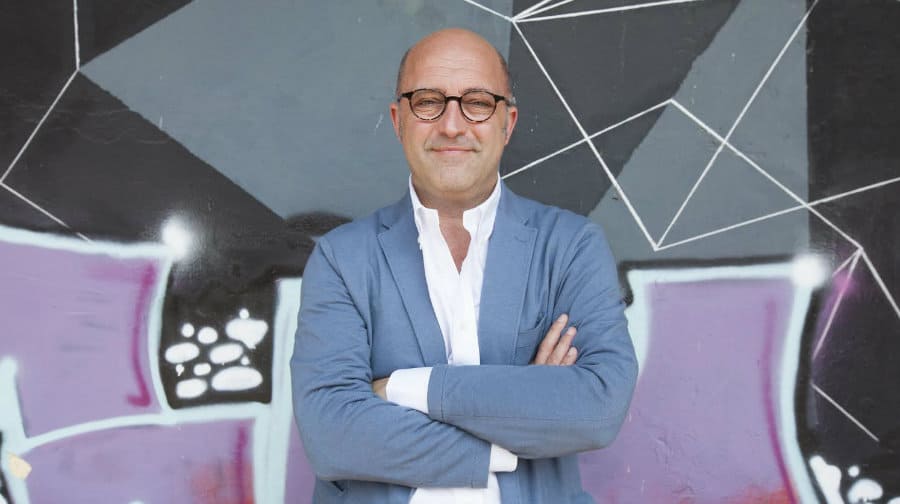 An Italian entrepreneur will unveil a new healthy and authentic under-cover market and food hall in Elephant and Castle.

The food-obsessed businessman, whose latest venture follows success with markets in Milan and Turin, and soon Tokyo, said: “This is a new concept.

“What we lack is a champion of food retail who can run with the idea that small is beautiful.

“I believe in a field of economics that says smaller means better quality, and doing things on a big scale means doing things cheap.

“I have studied food markets all over the world for 25 years and what we need to talk about is natural ingredients that are still affordable, nutritional, and delicious. We wanted to create a space where we can come all day to work, eat and live.

“Food is my passion but we also want new stall–holders to be able to grow and bloom and have their share of the market.”

Andrea is also a significant shareholder in the Eataly chain of food halls, which can be found dotted around the globe in Sao Paulo, Turin, New York, Rome and Tokyo.

The market will include a bakery, fishmonger, pasta maker and butcher, as well as stalls with delicacies from India and English classics like fish and chips.

Traders who have so far confirmed to set up shop at the Mercato are: Maulino Digevano, Prezzemolo, Re Torellino, Latte Ria, Canteen and Roti Chai.

Rasca added that the food hall’s opening times will be from 11am to 11pm while market traders will be open for business from 8am to 11pm.