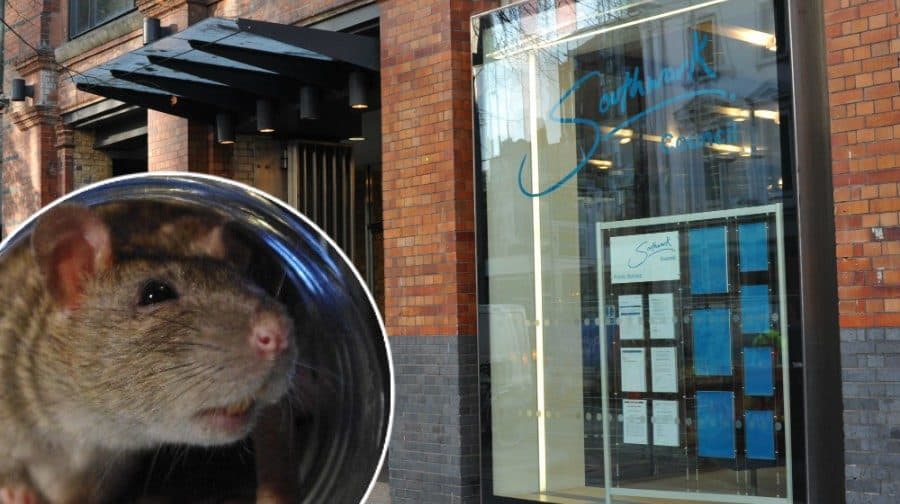 Charges to get rid of rats could soar by nearly 100 per cent in just a year under a proposed council plan.

“I’m deeply concerned the Council’s new charges could force people to live with pest and vermin infestations,” he said.

“This could have serious knock on effects on residents’ health and wellbeing. Having to call out pest control is a nightmare at any time, but especially so during a pandemic when we are stuck at home.

“Doubling the cost of call outs will disproportionately harm those on low and limited incomes who may not be able to afford to do so now.”

Council documents outlining the proposal state the new prices would still be competitive.

“A benchmarking exercise with local pest control service providers and neighbouring boroughs with similar characteristics and demographics to Southwark, shows that these new prices remain extremely competitive,” it states.

The proposed increases are set to be discussed by cabinet next week as part of the council budget, and will then be sent to full council next month.

It’s because of cut backs that we have more rats all over the country.
Less street cleaners, smaller general waste bins, only emptied once every two weeks, instead of every week.
Everyonne knew what would happen but, not the people who who put these changes in place, so now we have to pay for there mistakes, these people will get away with it too, they always do, what is our council tax been spent on?

Lib Dem Councillor Victor Chamberlain is exactly right in addressing this, I too turned down a property offer due to Rat infestation and the same Rats were eating their way through about 181 properties on that estate Caroline Gardens, it will be a Rat Tax hits the poorest and yet again Southwark Council still fail people expect us to pay rather than to admit it is their lack of internal accountability, fund managing decades and lack of services and maintenance to residents decades has led to this. Thank you Victor Chamberlain!

Re:Heating Issues on Rouel Road Estate.
On 2nd December 2020, we received a letter from Ms. Frances O’Brien advising about the ongoing problems on the estate.
After many further ‘outages’, on22nd January, I e-mailed Cllr. Leo Pollak, Frances O’Brien et.al. with suggestions which might help speed-up the systems we have to go through when reporting further issues.
Needless to say, I never received a reply from Cllr.Pollak or Ms. Frances O’Brien.

It’s actually more than the reported amount. I’ve just been quoted 202 pounds for a call out for mice.