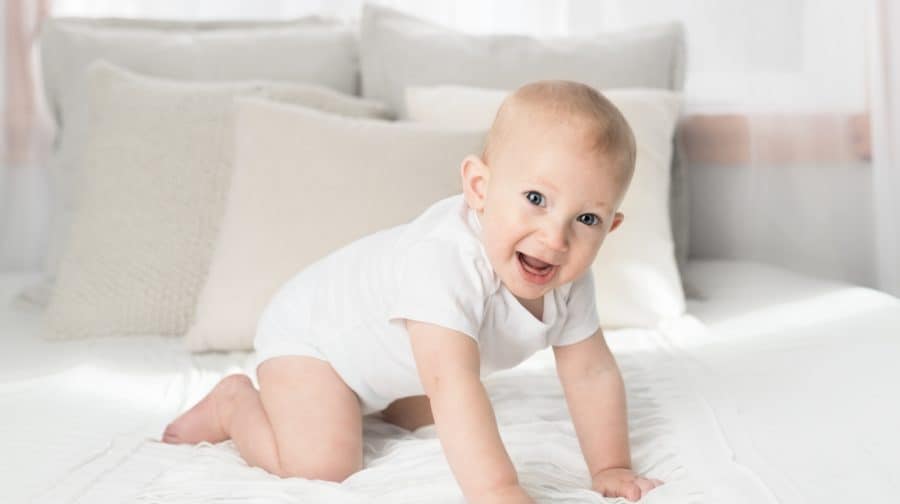 Single women will now be eligible for IVF in Southwark and Lambeth after an outcry over the “offensive” policy that barred them from treatment.

In a formal statement given to the News on Friday, January 24, Dr Angela Bhan, managing director of NHS Bromley CCG and the chair of the South East London Treatment Assess Policy review, said: “The treatment access policy for IVF for single women was reviewed and changes to the policy were agreed by the six south east London’s CCG Governing Bodies in November 2019.

“The updated policy give single women access to IVF treatment on the same basis as same sex female couples and came into effect in December 2019.

“This brings the IVF access policy for single women in south east London into line with latest best practice and national guidance.”

The single-parent caveat has now been scrapped across the affected NHS trusts; Southwark, Lambeth, Lewisham, Greenwich, Bromley and Bexley.

In August last year, the News reported that a “rapid review” was taking place after it emerged single women and non-cohabitating partners were being refused treatment on the grounds they would “disadvantage” any future child; despite NICE guidelines making no mention of patients relationship status. Camberwell and Peckham MP Harriet Harman was among those appalled by the south-east London wide policy which barred women who did not live under the same roof as their partner, and single women – for example those using sperm donors – from having the treatment.

NHS documents had stated: “Because of the known disadvantage that providing assisted conception to a single woman would cause both the child and the mother, funding of assisted conception for single women is not available in SE London”, while “couples should be living together and in a stable relationship”.

Harman wrote to the government’s secretary of state for health and social care, Matt Hancock, urging him to intervene, describing the “terrible message” the “offensive” policy sent to single women and their children.

The issue also highlighted the continuing postcode lottery for fertility treatment. Although NHS guidance state women under 40 should be offered three full cycles of IVF if they have been unable to naturally conceive after two years of trying, or tests show there is no chance of conceiving naturally, the offer varies across London boroughs.

In Croydon, IVF is not available on the NHS. Private treatment is prohibitively expensive for many struggling would-be parents; often in excess of £5,000 per cycle. Between 2013 and 2017, the number of cash-strapped Clinical Commissioning Groups offering the recommended three cycles to eligible women under 40 halved.

Charities welcomed the decision, but said more needs to be done to create “fertility fairness”, warning many couples and women were being rejected on non-clinical grounds.

Katherine O’Brien, from the British Pregnancy Advisory Service, said: “NHS South East London’s previous policy has forced women to spend tens of thousands of pounds on IVF treatment and made others feel that they might not be a good parent because they did not have a partner.

“Infertility is recognised as a disease by the World Health Organisation. Ill-found social judgements and discriminatory rationing should play no part in the allocation of IVF treatment on the NHS.

“While we welcome this decision, it is heart-breaking that for many women and their partners their ability to have a child will be dependent on their postcode or their bank balance.

“It is time for a national review of IVF provision to ensure that all CCGs have the funding and guidance they need to provide evidence-based, comprehensive care to those experiencing infertility.”

A petition to end the IVF postcode lottery was set up by Dr Emily Scott in 2019 and gained more than 10,000 signatures. So far, there has been no formal government response to the campaign.

She said: “It is only right that this policy has been amended to allow single women to access IVF treatment on the NHS, and we are very glad of the swift review and decision-making undertaken by South-East London CCGs to address the limitations of this.

“We implore other CCGs to follow suit and to take urgent steps to address other shortcomings and inequalities which are hindering fair access to treatment for infertility for people across the country, particularly the allocation of treatment according to postcode, relationship status, and other arbitrary, non-clinical criteria.”

We have to show Govt, DHSC and NHSE that they can't ignore people with #fertility problems. https://t.co/Y9dNZ7uxLd