Ivydale Primary School pupils send letters to the editor, debating the pros and cons of zoos

The topic was chosen by the class to practise persuasive writing 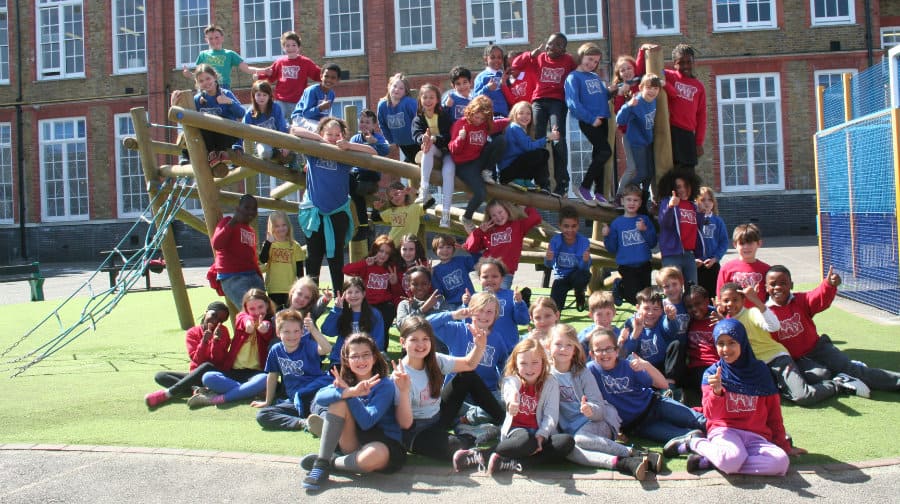 Pupils from Nunhead’s Ivydale Primary have put pen to paper to send the News a postbag-busting load of letters arguing why we should or shouldn’t have zoos, writes Norah Lindsay…

The Year 4 pupils were told to write letters to try and persuade readers to consider the impact of zoos on both animals and the public.

The project was given to them by  teacher Ms Ruth Fairclough, who told the News: “Persuasive writing is an important skill to learn and it will help them when they get older.

“When we started the persuasive writing project we first debated on certain topics that the children all had opinions on.”

The topic of potential zoo closures and animals was chosen by the class.

The News got talking to a few of the children. Barnaby Benfield, nine, stood firmly to his argument for zoos to be kept open, which didn’t seem so surprising after he mentioned that he loved watching animal shows by David Attenborough.

When asked which animal is his favourite, Barnaby replied: “I pick my favourite animal based on their hunting strategies.”