Ivydale School set to double in size if planning approved 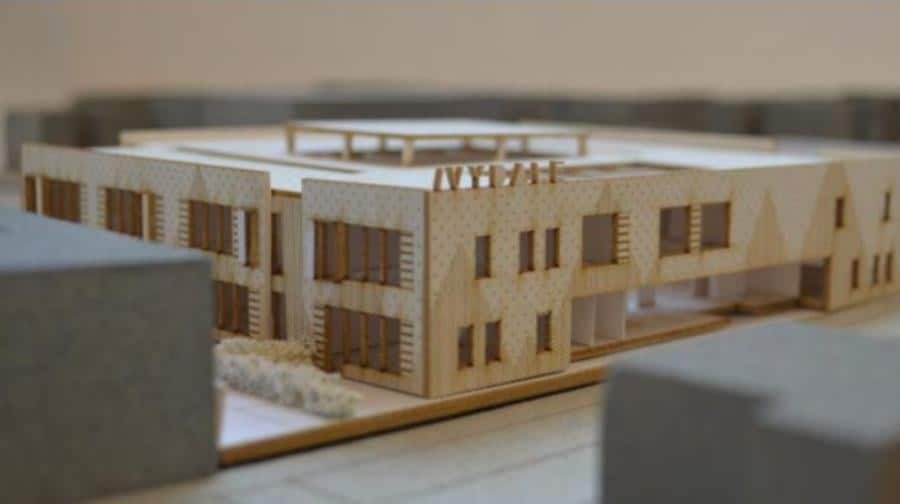 An oversubscribed school in Nunhead is preparing to open a sister-site down the road, doubling its capacity.

A planning application has been submitted to construct a two-storey building in Inverton Road on the site of the former Bredinghurst School, to accommodate 240 additional pupils at Ivydale School.

Bredinghurst School for children with special educational needs, was closed in 2012 and the building has since been rented out as living accommodation. Permission has been given to demolish the building.

The Victorian building was put forward for English Heritage listing in 2007 by the local community but it was refused on the grounds that though it was attractive, it was not “spectacular.” If approved, the new site would mean Ivydale would go from taking 60 pupils each year to 120 from 2016 onwards.

There have been a small number of objections registered on the Southwark Council website due to anticipated increased noise levels and traffic congestion which may be incurred by having another school site so close to Ivydale and Newlands next door.