JAGs head hits back at Labour’s ‘Abolish Eton’ campaign, arguing her prestigious school is an ‘engine for social mobility’ 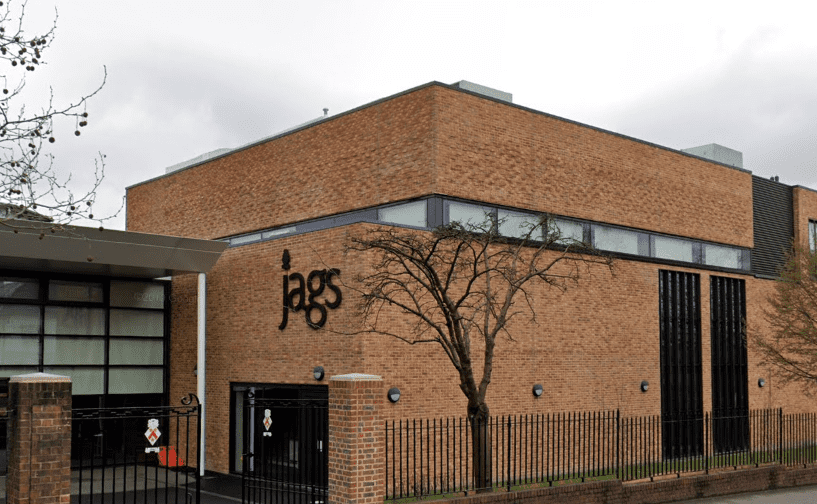 An East Dulwich councillor is leading Southwark Labour’s campaign to abolish private education, after launching an attack against some of the borough’s most prestigious schools.

Last month at its party conference, Labour officially adopted the policy to take over and redistribute private schools assets, subsuming the establishments into the state sector.

The move came after a campaign, Abolish Eton, called on a radical shake up, highlighting the stranglehold Eton has on our current crop of Conservative leaders, and the disproportionate numbers of the privately educated in high-flying careers.

In Southwark, one of the campaign’s strongest backers is Labour’s James McAsh, a state-primary teacher in Brixton and Goose Green councillor.

He described the unfairness of a system where budget cuts have left his school facing cuts of half a million since 2010, compared to the splendour of nearby Dulwich College –  with annual fees of £40,000. Writing in a national paper, he claimed: “State education is designed to prepare the majority of the population to be productive, but subordinate, members of society.

“By contract, the elite “public school” system prepares its students for a lifetime of dominance.”

Labour has previously pledged to crack down on tax breaks and the charitable status of private schools, but the new policy is a marked shift to the left.

Dulwich College declined to comment on McAsh’s views, but many other private school heads have criticised what they consider an ill-conceived policy ignoring the root causes of disadvantage.

Sally-Anne Huang, the head of James Allen’s Girls’ School, in Dulwich, one of Southwark’s top performing schools, said sixteen per cent of her pupils were on means-tested bursaries.

The school is also part of a network of which links up independent schools in Dulwich with state schools to share resources and support.

It also takes on students, free of charge, who are keen to study subjects not offered in nearby state schools at A Level.

Ignoring this work, and the financial burden of subsuming it into the state system, is a “dangerous” route, she told this paper: “Their rhetoric and vitriol is at risk of harming exactly the kind of social mobility which they claim to promote.

“When they talk about their ‘Posh Boys’ and social elite, they are referring to a handful of white men who left one particular school over thirty years ago.”

Describing her school as an “engine for social mobility”, she said: “The ‘Abolish Eton’ crowd will no doubt tell me that those are breadcrumbs.  And, yes, we are constantly looking to do more.

“But the inconvenient fact is that these things are happening all over the country in independent schools and the proposed Labour policy would kill them off without explaining how they will be replaced.

“If the state sector can’t run classics, history of art or dance now, how will it afford to run them when it’s taken on the extra pupils from the independent schools closed by greater taxation?”

Her views may well be more in step with Labour’s voters. According to a YouGov poll, only 22 per cent of people back a private school ban. Among Labour voters specifically, this figure is 38 per cent. There are doubts the most radical elements of the manifesto – full redistribution – could make it past a cabinet if Labour came back to power.

Regardless, the party’s membership has made its position clear. At the very least their business rate exemption, and the VAT exemption on fees, will be scrapped.

Cllr McAsh told the News the manifesto was not a “magic bullet” but would level the playing field.

“Private education has no place in a democratic, civilised and modern society. Education does so much to shape your future life chances,” he said.

“How can we justify a system where children born to wealthier parents have more opportunities open to them?”

Southwark NewsNewsJAGs head hits back at Labour’s ‘Abolish Eton’ campaign, arguing her prestigious school is an ‘engine for social mobility’